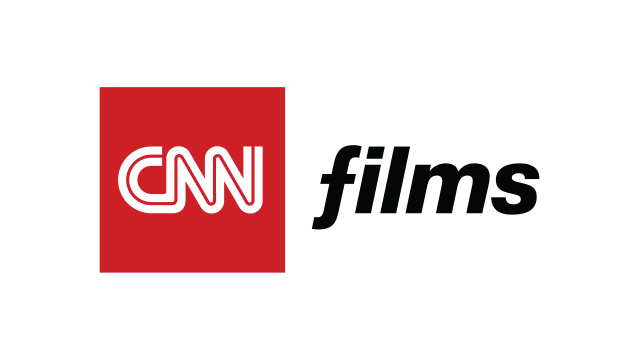 CNN Films to encore BLACKFISH documentary on Friday, May 27 at 9pm Eastern

Blackfish explores the extraordinary nature of Orcas and their decades-long history in captivity.  This revealing film also explores the chilling 2010 incident in which an experienced Sea World trainer was killed by the 12,000-pound Tilikum, a whale previously also associated with the deaths of two other people.

CNN Films will encore this thought-provoking documentary film on Friday, May 27 at 9:00 p.m. Eastern on CNN/U.S.