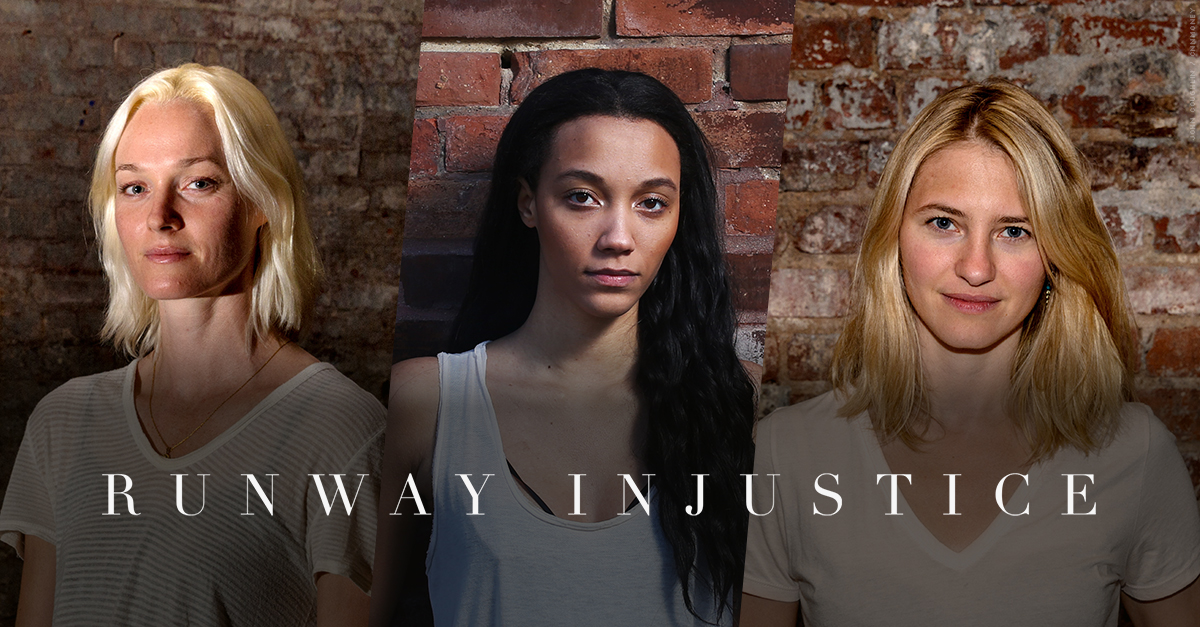 From horrifying scams that prey on desperate young men and women to labor practices that leave workers deeply in debt, CNNMoney’s latest investigation from Blake Ellis and Melanie Hicken exposes the dark side of the modeling industry through the eyes of the models themselves.

Stolen pay. Sexual harassment. Months without a paycheck. Outrageous fees and expenses that eat away at earnings. And no one to turn to for help.

Models allege that labor abuses like these run rampant in the modeling industry — leaving many workers feeling more like indentured servants than the glamorous high fashion icons young girls around the world dream of becoming.

While the industry often comes under fire for eating disorders, drug and alcohol abuse and unwanted sexual advances, its problems go far beyond that.

From an analysis of pay stubs and financial statements, interviews with dozens of current and former models, attorneys, labor experts and even a former agency executive, a CNNMoney investigation has found that the fashion world often treats its models in ways that would be unheard of in many other industries. And due to a significant lack of regulation, these abuses can be completely legal.