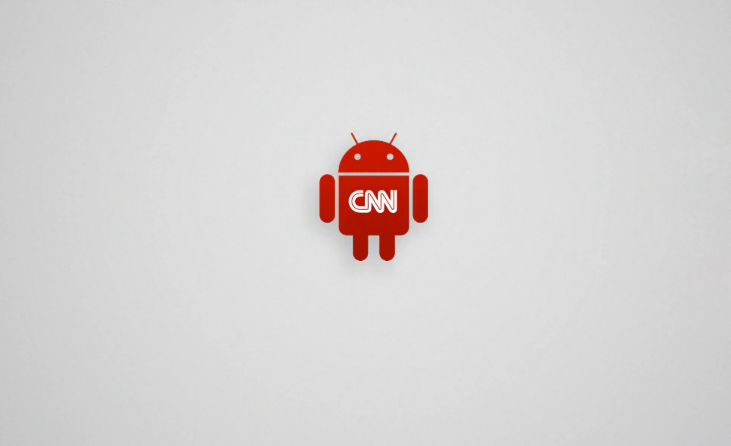 CNN announced today that its latest update to the CNN App for Android Phones includes the ability to playback 360 video from within the app – not requiring the use of another device or application.

For the first time, users will be able to see 360, virtual reality videos in the core CNN Android app, showcasing the commitment to virtual reality across CNN Digital platforms. A user can view the experience today on Android devices by watching the latest production from the CNNVR team.