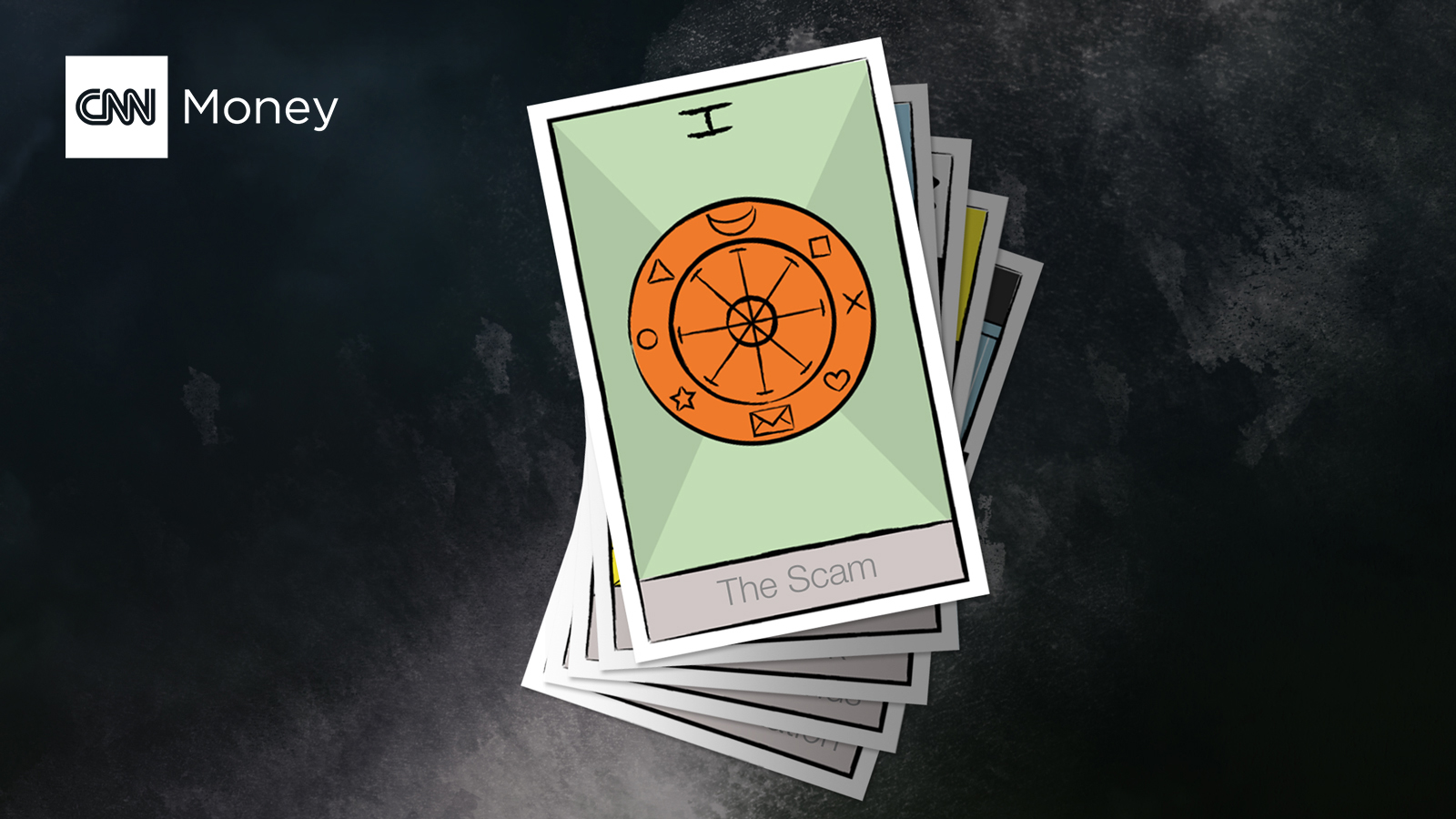 CNNMoney’s award-winning investigative journalists Blake Ellis and Melanie Hicken embarked on a months-long investigation to search for the woman who is the face of one of the biggest cons in history — French psychic Maria Duval.

The scam has lasted more than 20 years and has spanned more than a dozen countries. It has allegedly claimed at least 1.4 million victims in the United States alone.

And yet authorities around the world have been unable to shut it down.

In a five-part series beginning today, Ellis and Hicken trace the evolution of the scheme, uncovering a surprising world of shell companies and businessmen, and the role of Duval herself, whose existence even investigators have questioned.

Explore the series in full at CNNMoney.com/MariaDuval, and catch Ellis and Hicken on CNN’s New Day on Thursday morning to hear more about their investigation.