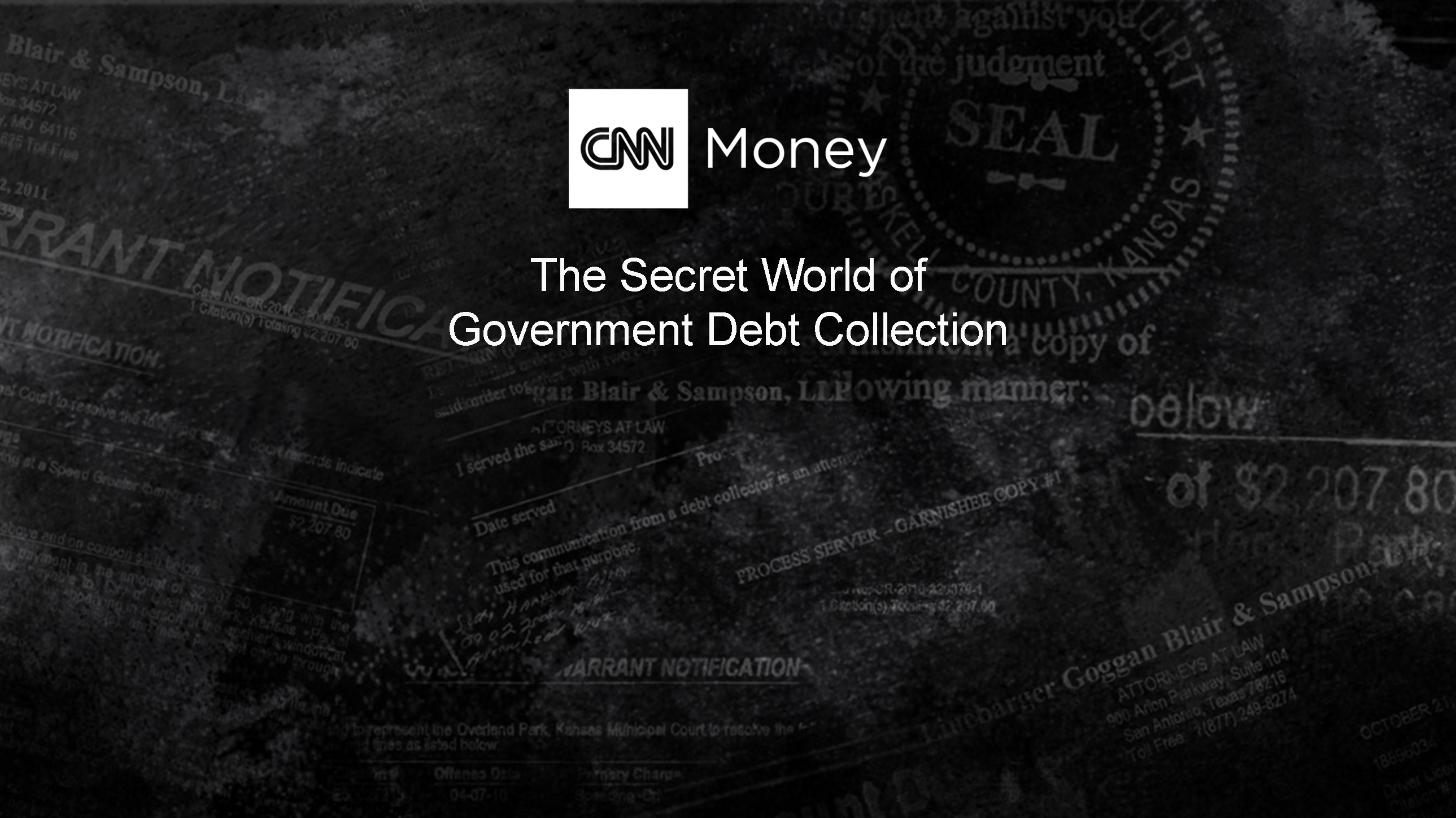 Months after a CNNMoney multimedia investigation exposed the high fees, scary threats and other abuses of debt collectors hired by government agencies, legislation will be proposed in the United States Senate to address it.

CNNMoney’s exclusive investigation found that government debt collectors — which go after everything from overdue taxes to unpaid speeding tickets — are rarely held to the same consumer protection laws as the firms that collect consumer debts like credit card bills or auto loans. And with the power of state, local and federal government agencies behind them, these collectors can play by their own rules — leaving some of the nation’s most vulnerable consumers with little recourse.

Senator Cory Booker will announce legislation on Thursday that would close the loopholes that allow debt collectors working for the federal government to use such abusive practices and force them to follow the same law that governs consumer debt collectors.