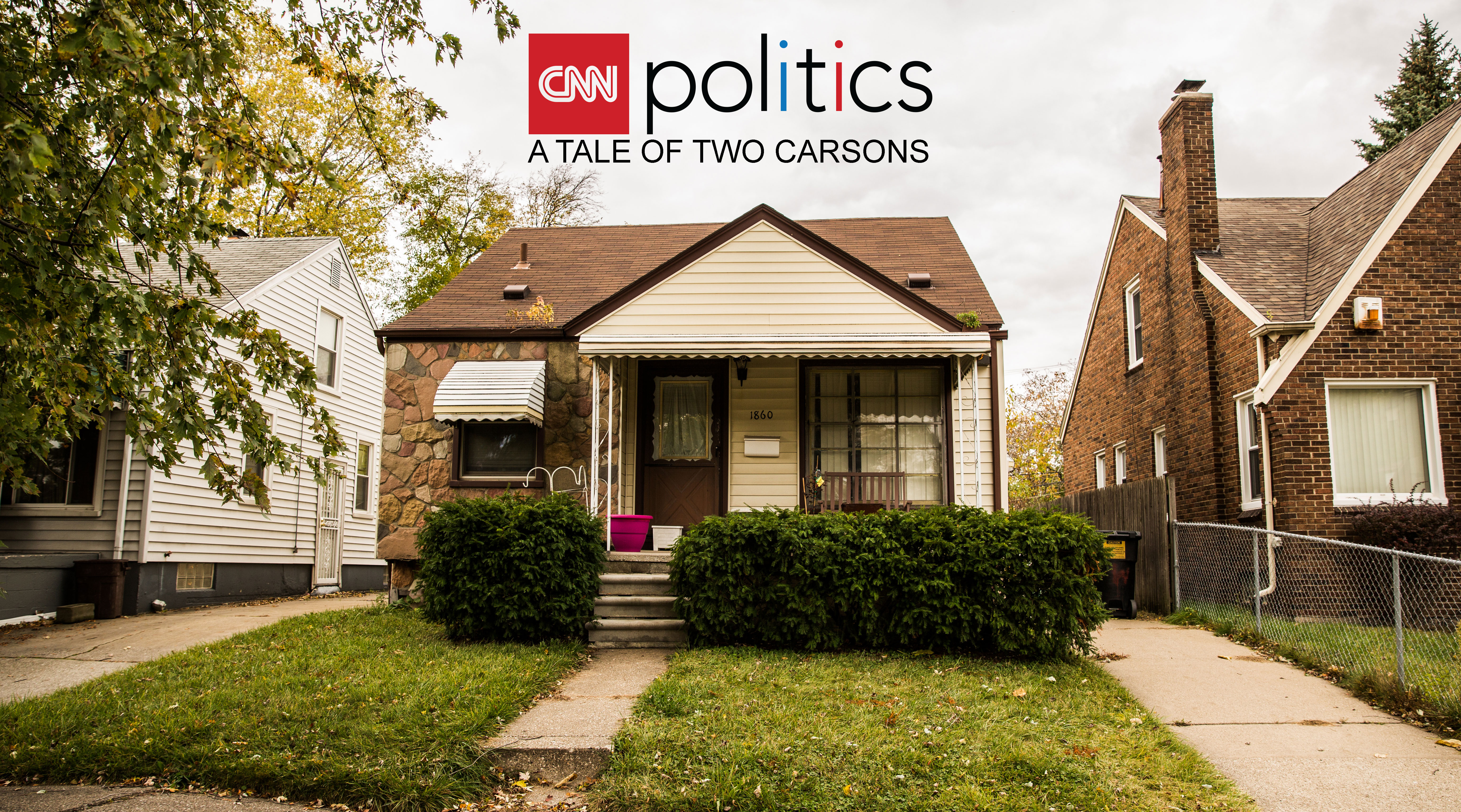 Ben Carson, the soft-spoken, Yale-educated brain surgeon who has surged in the GOP presidential race, has written and spoken powerfully of divine intervention at several pivotal moments in his life.

At the core of his narrative of spiritual redemption are his acts of violence as an angry young man — stabbing, rock throwing, brick hurling and baseball bat beating — that preceded Carson’s sudden transformation into the composed figure who stands before voters today.

But nine friends, classmates and neighbors who grew up with Carson told CNN’s Scott Glover and Maeve Reston that they have no memory of the anger or violence the candidate has described. That person is unrecognizable to those whom CNN interviewed, who knew him during those formative years.

Read more of CNN Politics’ investigative report that delves into the tale of two Carsons at CNNPolitics.com.