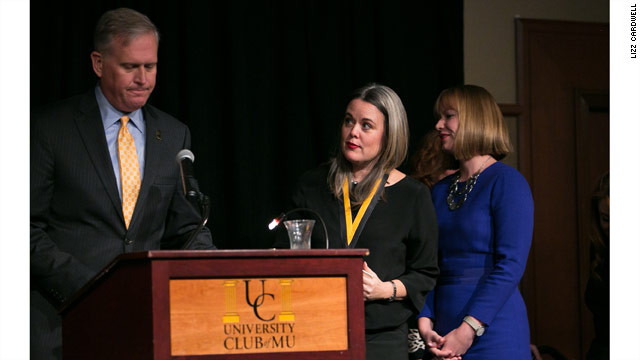 The prestigious award has been given out annually since 1930 to outstanding journalists, advertising and public relations practitioners, business people, institutions and media organizations from around the world.