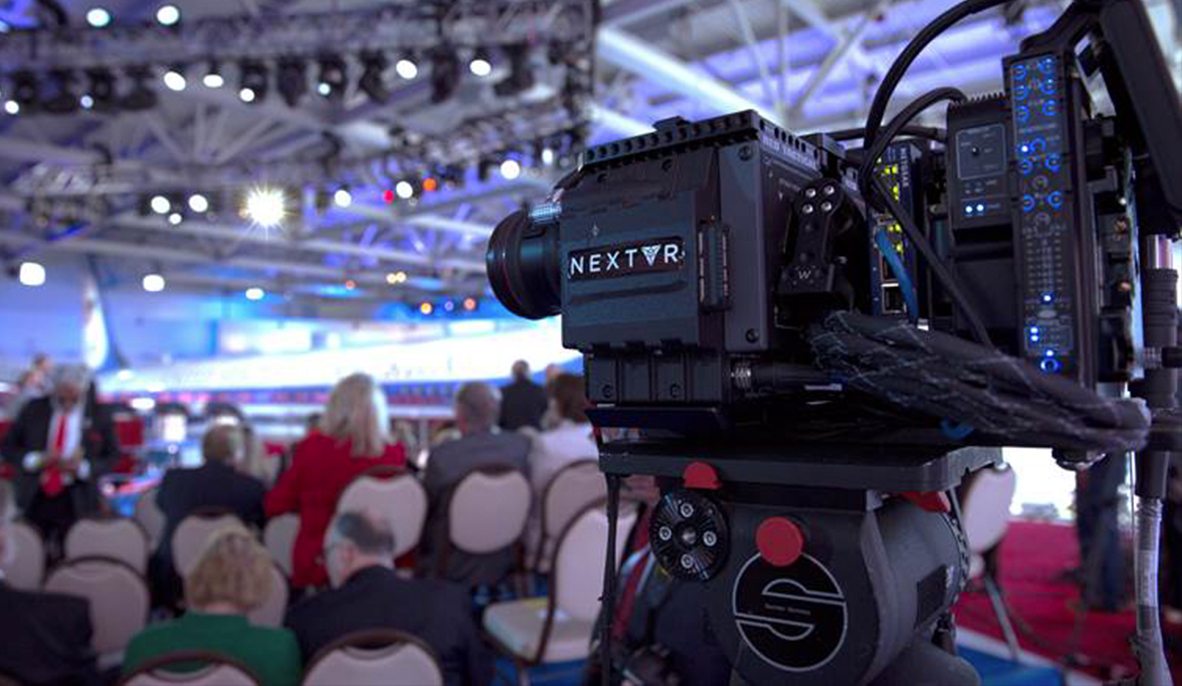 CNN and NextVR will make history on October 13th by hosting the first-ever live stream of a news event in virtual reality, giving viewers a front-row seat to CNN’s 2016 election debates.

From radio broadcasting to televising to today, virtual reality allows viewers the opportunity to experience these historic political events through their own lens. Users are able to hold a gaze on a particular candidate, catch off-screen interactions and more. Each and every viewer has a seat in the room and a new perspective on presidential debates.