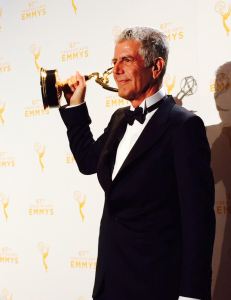 Anthony Bourdain Parts Unknown follows the world-renowned chef and bestselling author as he travels the globe to uncover the little-known, off-the-road, and seemingly-familiar areas of the world in a celebration of their diverse foods and culture.

Season six of the top-rated CNN Original Series launches Sunday, September 27 at 9pm ET/PT with a tour of Cuba. 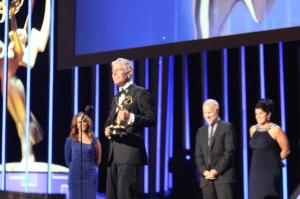