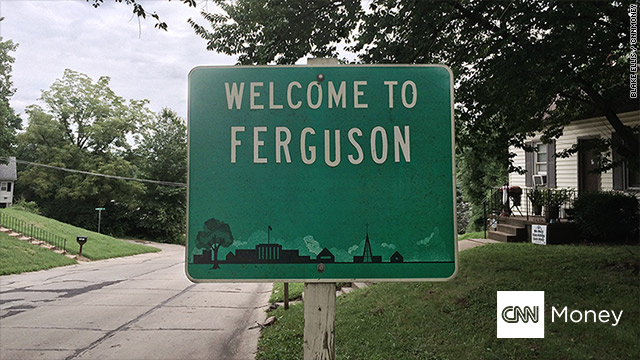 One year later, Ferguson is still pumping out arrest warrants

Loud music. Not wearing a seat belt. Speeding. A year after the fatal shooting of Michael Brown sparked a firestorm in Ferguson, Mo. the city is still pumping out thousands of new arrest warrants and jailing people over minor offenses, according to an exclusive CNNMoney investigation presented in coordination with AC360.

This practice continues despite a scathing report from the Department of Justice (DOJ) in March of 2015 that found that Ferguson’s police department and municipal court were unconstitutionally targeting low-income and minority residents with tickets and fines for minor offenses — often in pursuit of revenue. But even in the wake of the DOJ report, the investigation found that Ferguson is still at it:

Explore the full investigation at CNNMoney and tune in to CNN’s AC360 at 8pm ET for more.