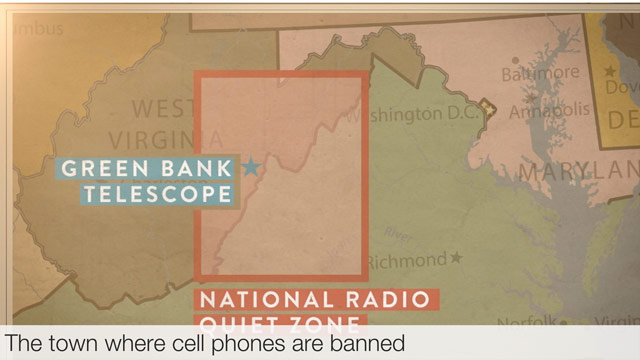 Today CNN Digital rolled out the first of its “Great American Stories,” a cross- platform multimedia series focused on the unexpected places and unforgettable characters who’ve helped define our nation.  The series includes original video vignettes combined with powerful text stories of the people and places who are doing things a little differently than the norm.

·      Like the 200 people who live and work in Whittier, Alaska – all together in one 14-story building called Begich Towers Incorporated, a structure leftover from the Cold War.

·      Or the folks in Green Bank, West Virigina, who aren’t allowed to use cell phones or wifi because it will interfere with the Robert C. Byrd Green Bank Telescope, one of the world’s most sensitive and the largest steerable telescope.

·      And the students at Robert Morris University who are considered college athletes – on scholarships – for playing video games.

Rolling out on CNN.com, on mobile and on social every Wednesday through September, these unique narratives will help tell the stories of America.