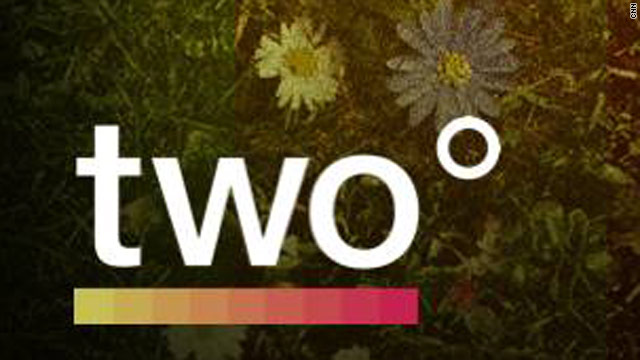 CNN asks readers to get involved in climate change project

CNN Digital’s John Sutter, recently awarded by the American Society of News Editors for his public service journalism, will embark on another project in democratic journalism, asking the audience to choose topics around the theme of climate change.

For the rest of the year and fittingly launching this Earth Day, Sutter will report on 2 degrees Celsius, which may be the most important number you’ve never heard of.  Scientists and economists say that if the climate warms more than 2 degrees Celsius, we greatly up the odds of climate catastrophe; and world leaders agree, we don’t want to cross that mark.

CNN hosted a Facebook chat and based on feedback, came up with 6 topics for the audience to vote on.

The topic below with the most votes on Monday at 8 a.m. ET is the one Sutter will report in May:

Users are able to vote here.

There will be weekly, dedicated content through the end of the year at CNN.com/2degrees or you can subscribe to Sutter’s “2-degree” newsletter.  Coverage will also appear on CNN television.