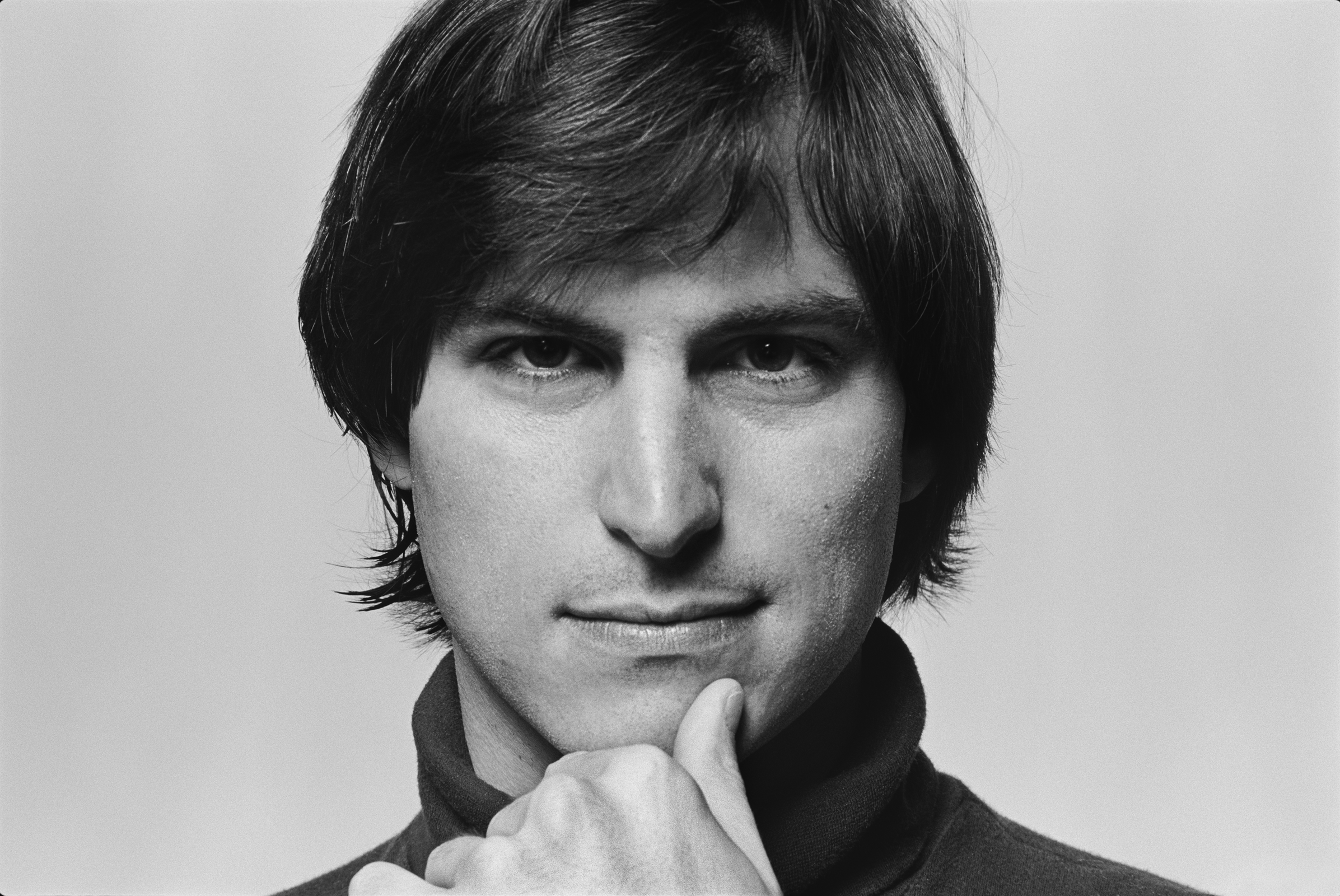 “I am delighted to partner with Magnolia on this film,” said director Alex Gibney. “Given our long history together, I look forward to premiering THE MAN IN THE MACHINE to audiences looking for a greater understanding of the celebrated tech icon.”

In STEVE JOBS: THE MAN IN THE MACHINE, Gibney presents a critical examination of Jobs, revered both as an iconoclastic genius and denounced as a barbed-tongued tyrant. The film is a candid telling of the Apple legend through interviews with a handful of those close to Jobs at different stages in his life. The film is an evocative portrait of his legacy, and our relationship with the computer. It unravels the larger than life myth he so deliberately crafted, and examines the endurance of his values which continue to shape the culture of Silicon Valley to this day.

“Once again Alex Gibney takes on an iconic figure and masterfully reveals the complexities and motivations behind the Steve Jobs facade that has inspired the world,” said Magnolia President Eamonn Bowles.

Magnolia Pictures has acquired the theatrical, VOD and home entertainment rights and CNN Films has the television broadcast distribution rights.

“Alex Gibney paints an honest portrait of one of the most revered and complex men in history allowing us a provocative look at the visionary life of Steve Jobs,” said CNN Films’ Vinnie Malhotra. “We are thrilled to partner with Magnolia Pictures again and look forward to sharing Alex’s extraordinary film with audiences, across all platforms.”

STEVE JOBS: THE MAN IN THE MACHINE was produced by Viva Van Loock and Alex Gibney. It was executive produced for CNN Films by Vinnie Malhotra and Amy Entelis, and for Jigsaw by Stacey Offman and Gaby Darbyshire. This is the seventh film directed by Gibney to be distributed by Magnolia.

The deal was negotiated by Magnolia SVP of Acquisitions Dori Begley with Josh Braun of Submarine on behalf of the filmmakers.

CNN Worldwide is a portfolio of two dozen news and information services across cable, satellite, radio, wireless devices and the Internet in more than 200 countries and territories worldwide. Domestically, CNN reaches more individuals on television, the web and mobile devices than any other cable TV news organization in the United States; internationally, CNN is the most widely distributed news channel reaching more than 271 million households abroad; and CNN Digital is a top network for online news, mobile news and social media. Additionally, CNN Newsource is the world’s most extensively utilized news service partnering with hundreds of local and international news organizations around the world. CNN is a division of Turner Broadcasting System, Inc., a Time Warner Company.