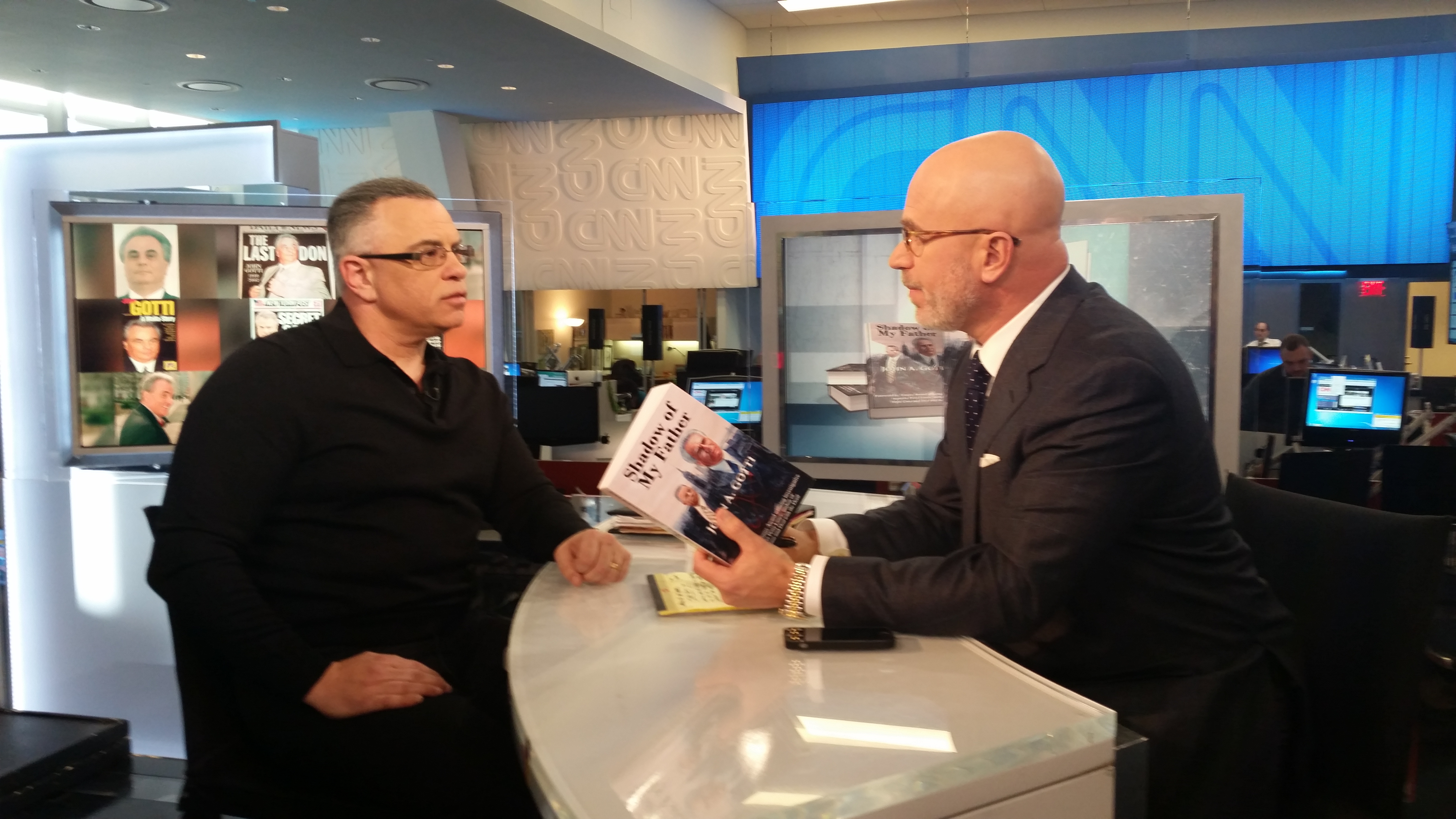 In a TV exclusive, John Gotti, Jr. sits down with CNN host Michael Smerconish to discuss his new memoir Shadow of My Father. In this self-published book, the son of the notorious John Gotti – who headed the country’s largest organized crime family – reveals how he entered the life of crime, and then with his father’s permission, left it for a legitimate one.

Smerconish discusses these revelations and gets a rare look inside the mafia with John Gotti, Jr., who has largely remained silent as he withstood four trials and a parole violation hearing in four years.

PART 2 OF THE INTERVIEW: