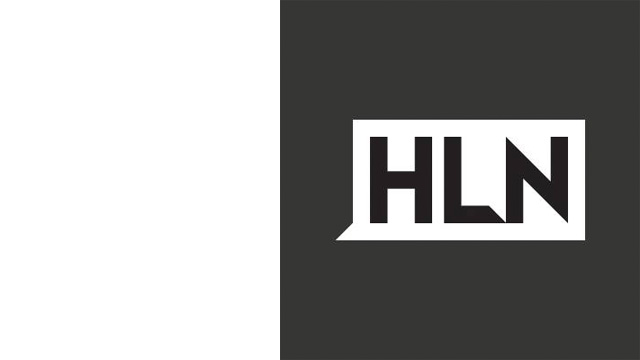 HLN introduces its new series News and a Movie, an all screens experience launching on the channel, Thursday, February 12, 9pm-12:30pm ET and featuring additional original content on HLNTV.com,  Facebook and Twitter. In the series premiere, “Glory,” these platforms will include little-known stories about the making of the film, the real stories behind the Hollywood versions of the characters, and a conversation about the film’s influence on current entertainment.

Each News and a Movie presentation on HLN features a dedicated celebrity media panel primed to explore issues sparked by the film, its place in pop culture, and the current creative and critical climate of Hollywood.  The show will also take a look at the news stories that would have been trending at the time of film’s release, and will include on-screen trivia and live viewer input across social media platforms.

The News and a Movie presentation of the critically-acclaimed and culturally significant film “Glory,” is timed to Black History Month and the 25th anniversary of the film’s star Denzel Washington’s 1990 Best Supporting Actor Academy Award win. “Glory” tells the story of the 54th Regiment of Massachusetts Volunteer Infantry, the first black fighting unit formed in the North during the Civil War.

The next edition of News and a Movie airs in March and spotlights the topic of innovation with the 1985 comedy “Real Genius.”

HLN rebranded itself in 2014 with the mission of providing the social media community with the first all-screens home for the best social news and lifestyle content in the world. Inspired by the national passion for sharing ‘news,’ and the technology that makes the flow of information instantly accessible, HLN rips its headlines from social media and actively interacts with consumers and what they are searching, playing, sharing, shopping, creating and watching. HLNtv.com is designed to be the digital home for the nation’s most popular social media content.