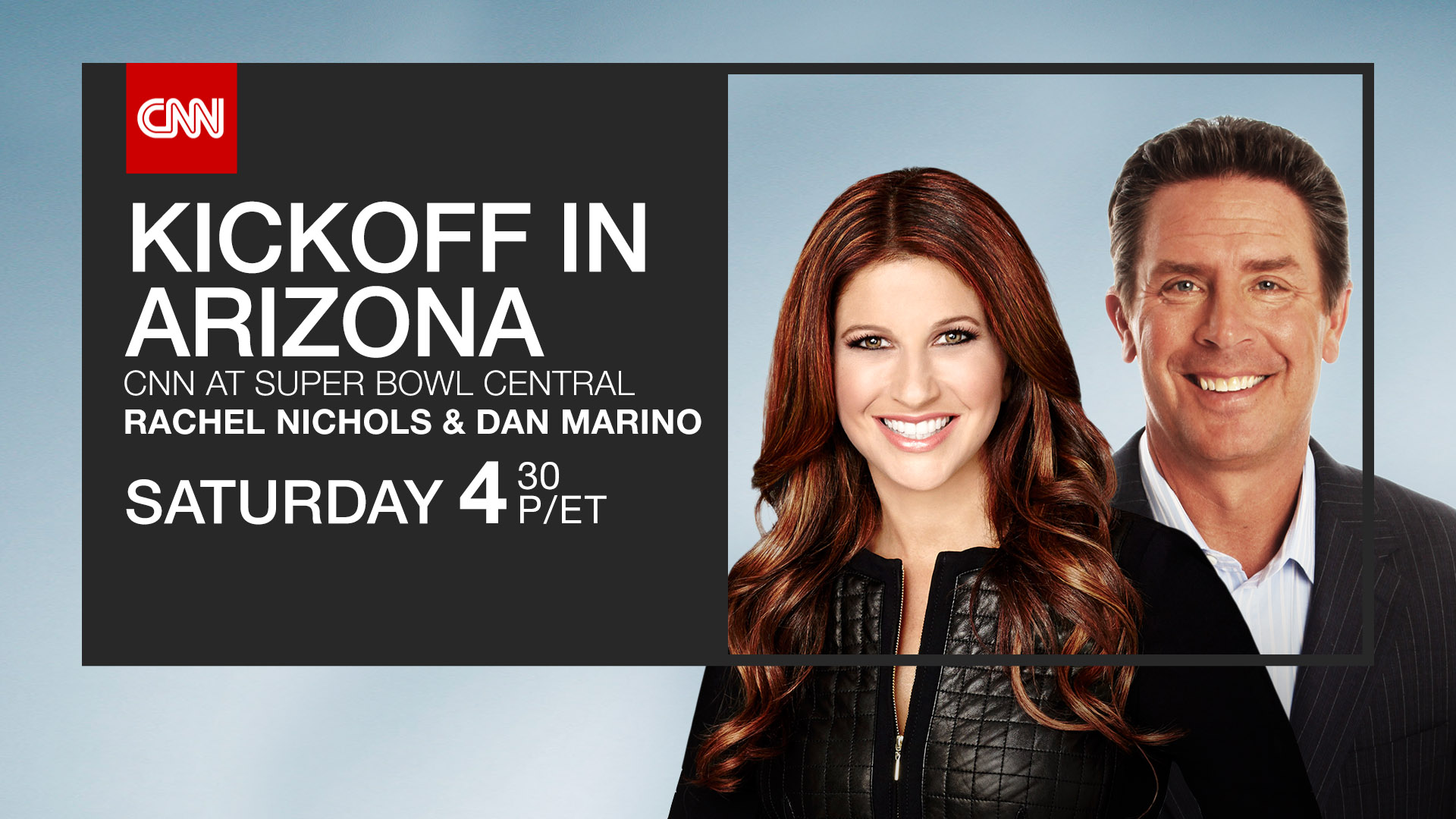 In the 30 minute special, Nichols sit-downs with Seattle Seahawks head coach Pete Carroll to discuss how he overcame being fired by the Patriots to bring a championship to Seattle. Also a topic of conversation: deflategate. Click here for a preview of the Carroll interview: http://cnn.it/1Cg6qA4

Nichols and co-host Marino will tackle hot topics, ranging from the state of the league as commissioner Roger Goodell sees it to Tom Brady and Bill Belichick’s response to those “deflategate” accusations.