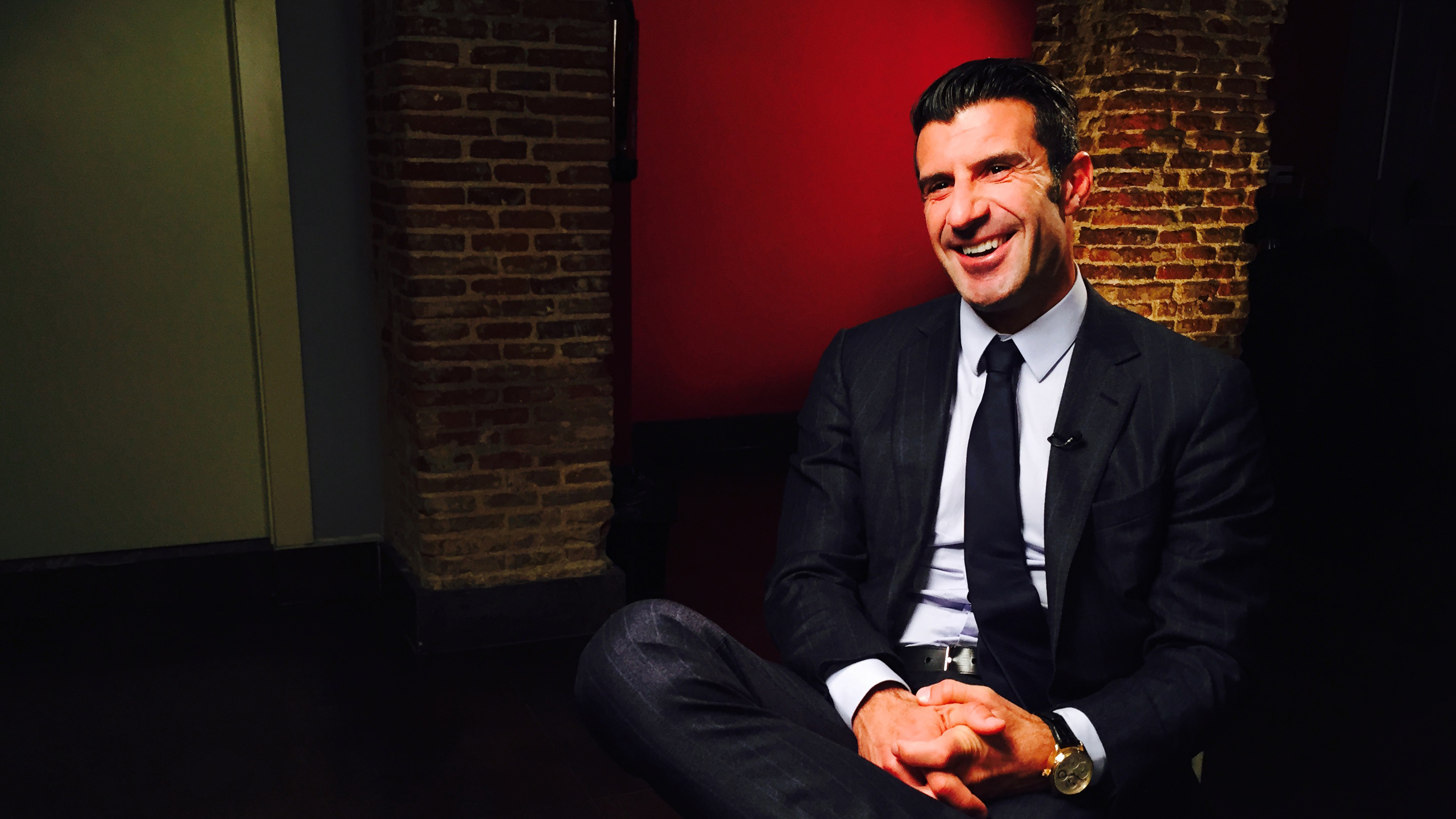 In an exclusive interview with CNN’s Alex Thomas (@alexthomascnn), Former Real Madrid and Barcelona star Luis Figo (@LuisFigo) announces his intention to run against Sepp Blatter for the FIFA presidency.

“If you search FIFA on the internet you see the first word that comes out: scandal, not positive words. It’s that we have to change first and try to improve the image of FIFA. Football deserves much better than this.”

“I’ve been talking with so many important people in football — players, managers, president of federations — and they all think that something has to be done.”

“Last year was the World Cup, I was in Brazil and I saw the reaction of all the fans regarding the image of FIFA and I think something has to be changed. Change in leadership, governance, transparency and solidarity, so I think it’s the moment for that.”

“[Publishing the report] is the easy thing to do if all the people are doubting what happened. If it came from FIFA to order that report and after that you don’t publish, it is not a good decision.”

On Blatter
“I think no-one is untouchable in this life. If you think like that you are wrong. Of course [Blatter] is a person that is running the organisation for so long, since 1998, and a lot of people can be the favourite but I can say for me it is a fantastic challenge to try and convince the people to follow me and support me.”