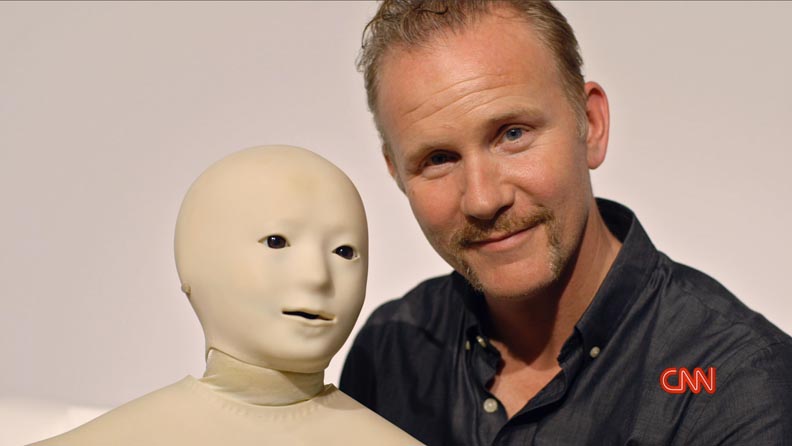 Inside Man ranked second in its time period easily topping MSNBC’s flagship program The Rachel Maddow Show in the demo (276k vs. 187k).

The series premiered its third season on Thursday with the episode “MorganBot,” in which the host attempts to harness the power of robots and artificial intelligence to better control his busy life.