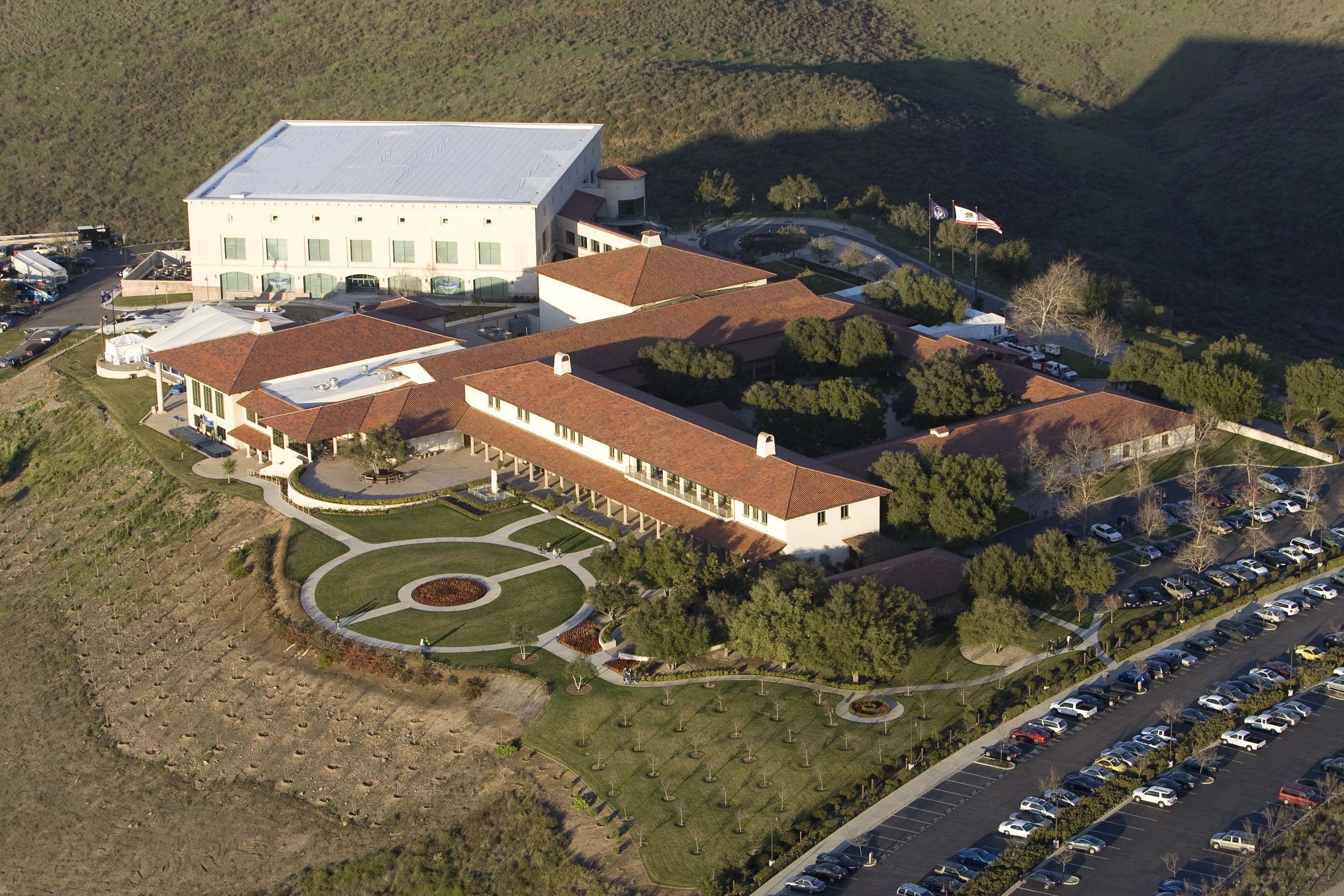 Debate will be held on September 16, 2015 at the Reagan Library

The Ronald Reagan Presidential Foundation announced today that it has joined forces with CNN to host its GOP presidential candidates debate in 2015.  The debate will be held on September 16, 2015 at the Reagan Library.   Further details regarding the debate will be released in the coming months.

“Over thirty five years ago, Ronnie announced his candidacy for higher office because he believed that the citizens of this country wanted a president who could inspire,” said former First Lady Nancy Reagan. “I believe with all my heart that the country, and the world, prospered under his leadership.  It is time to find a new leader, and I’m so pleased that the Reagan Foundation, just as it has in the last two presidential elections, will be hosting a candidates’ debate to do just that.”

“As the GOP hopefuls begin to line up for the 2016 election, we are pleased to announce CNN is partnering again with the Ronald Reagan Presidential Foundation,” said Jeff Zucker, President of CNN Worldwide. “President Reagan is frequently cited as a source of inspiration for many Republican candidates, so we can think of no better venue from which to bring this historic event to viewers and voters.”

About the Reagan Foundation

The Ronald Reagan Presidential Foundation is a non-profit, non-partisan organization dedicated to the preservation and promotion of Ronald Reagan’s legacy of inspired freedom and his timeless principles of individual liberty, economic opportunity, global democracy, and national pride.  .