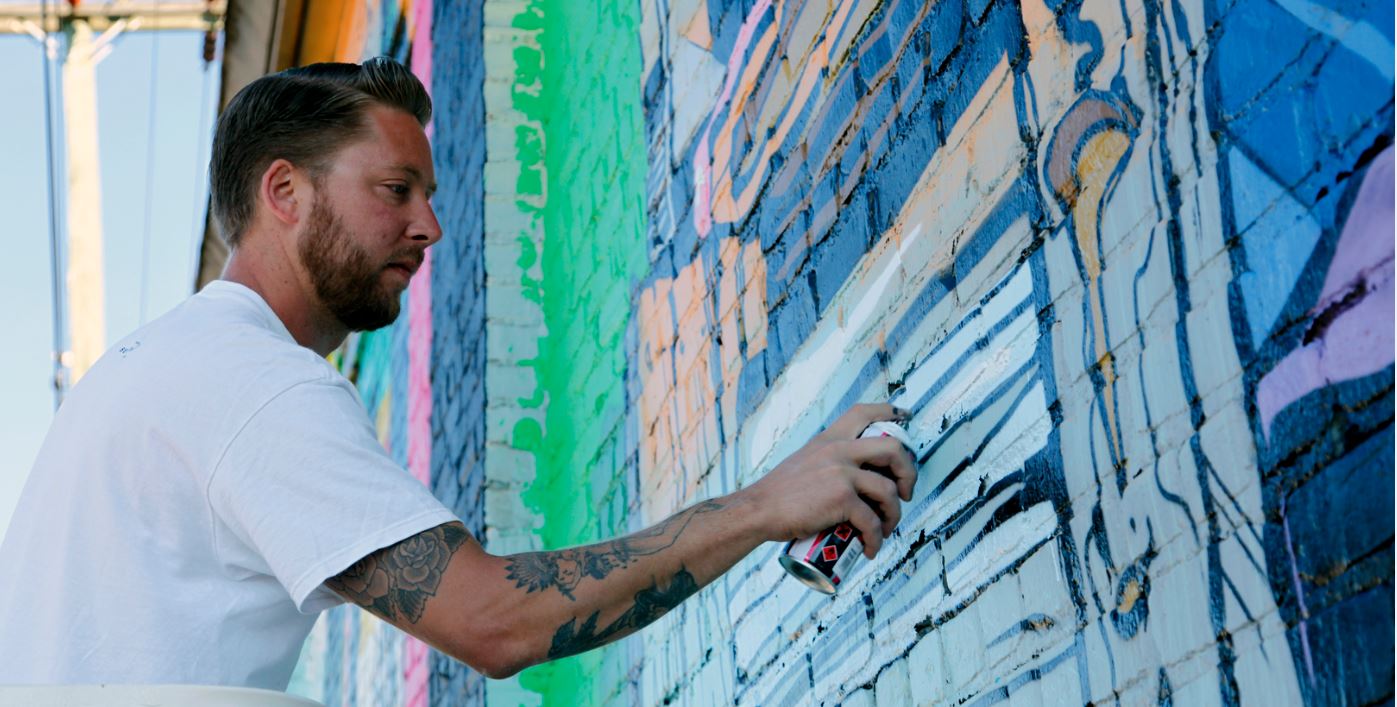 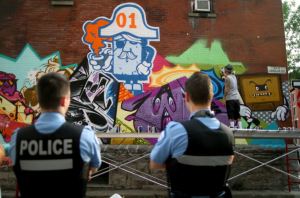 CNN International’s new series which shines a light on up-and-coming creative talent set to be the next big names in culture and the arts, ‘CNN Ones to Watch’, continues in December, with an episode dedicated to Street Art, exploring the subculture which is turning into a multi-million dollar industry.

In Chicago, the programme meets pop artist Pose, who is painting legitimately on his own streets for the first time as part of a street art festival organised by Shepard Fairey called ‘Art Alliance: The Provocateurs’. CNN cameras also visit Afghanistan, to meet Shamsia Hassani, a courageous young woman whose spray-cans are beautifying the war-torn streets of Kabul. In Lisbon, Portugal, the show meets an innovator called Vhils who uses industrial materials to carve dramatic, oversized portraits out of the fabric of the city.

Each artist produces a new piece of street art throughout the episode, and ‘CNN Ones to Watch’ re-visits the three artists at the end of the show as they lay the finishing touches to their new murals. They take time to reflect on the impact their artwork might have on the urban landscape. 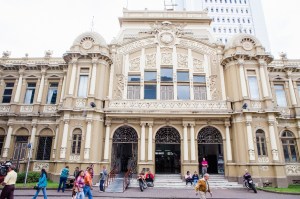 ‘CNN Business Traveller’ looks at how to achieve happiness on the road, taking in Costa Rica (pictured), one of the ‘happiest’ countries in the world (Credit: Getty Images)

For some, happiness is an all-inclusive beachside resort. For others, it’s a reclusive mountaintop lodge. For all, the journey – whether for business or pleasure – can sometimes be a hassle. From cramped compartments to wrinkled garments, this month, ‘CNN Business Traveller’ explores how to harness happiness on the road, from hotel to home.

The programme begins in Costa Rica – one of the ‘happiest’ countries on the planet according to the Happy Planet Index, where sustainable living and strong family ties are key to a more content life. Host Richard Quest visits the wellness hotel chain EVEN in Connecticut, US, to speak with Oliver Bonke, CCO of Intercontinental Hotels Group about wellness, and health on the road.

Quest then explores the costs and benefits of positivity with a happy guru Bruce Feiler, in New York, who tells the programme how to sustain peace of mind during hectic times. ‘CNN Business Traveller’ also looks at the comedic character Pam Ann whose business is making fun of airlines. 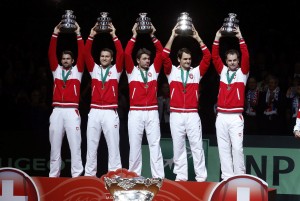 In December, ‘Open Court’ goes behind the scenes at the Davis Cup finals, where Roger Federer and Stan Wawrinka brought the Swiss team to a historic victory (Credit: Getty Images)

As 2014 draws to a close, ‘Open Court’, host Pat Cash reflects on a year to remember in the tennis world and revisits some of the show’s highlights from the past 12 months.

The past few days have seen the drama unfold at the final Davis Cup showdown of the year in Lille, France. ‘Open Court’ has been there for the quarter-finals, the semi-finals –and now the programme presents a behind-the-scenes look at the climax of the cup. Switzerland had never won the Davis Cup – until now. The show brings viewers the inside chapter as Roger Federer and Stan Wawrinka made history and brought their team to victory. ‘Open Court’ spoke to the players and captains, as they dealt with the ups and downs of an intense weekend in Lille. 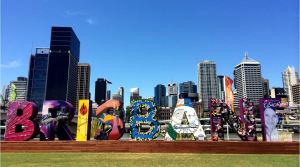 ‘CNNGo’ is a monthly show featuring a unique take on global destinations, bringing views from genuine insiders on what gives dynamic destinations around the world their distinctive buzz.

This month the programme heads to Australia, and the capital of Queensland, Brisbane.

This city takes great pride in its sunny ease and its growing creative edge. From the hip and happening with the fashion entrepreneurs of Sabo Skirt to the everyday beauty shown by a die-hard Brisbane fan, ‘CNNGo’ gets to know why they’re proud to call it their home. Brisbane is a city that doesn’t want to be sold short and is willing to break out its blue skies and river views to win visitors over. 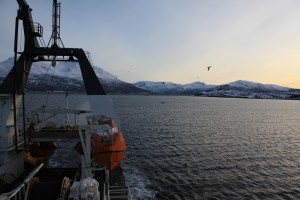 Antibiotic resistance is one of the greatest health risks facing the world today. That’s why a team of researchers is combing through the most extreme environments around the planet, to find the next generation of antibiotics. “Vital Signs with Dr. Sanjay Gupta,” travels to the icy waters of the Norwegian Arctic see how marine organisms adapting to harsh conditions could be the answer to a rising global crisis.

Brandon Noble was a professional football player at the height of his career in the NFL. For him, it began as a small red spot about the size of a small coin. Within two days, the pain and redness had spread up his leg. If he had waited even another 24 hours later before seeking treatment, he would have lost his leg – or worse. But the diagnosis was only the beginning. Brandon had MRSA, an antibiotic resistant staph infection. The infection, and the treatment in the months that followed, would be enough to sideline him from professional football for good.