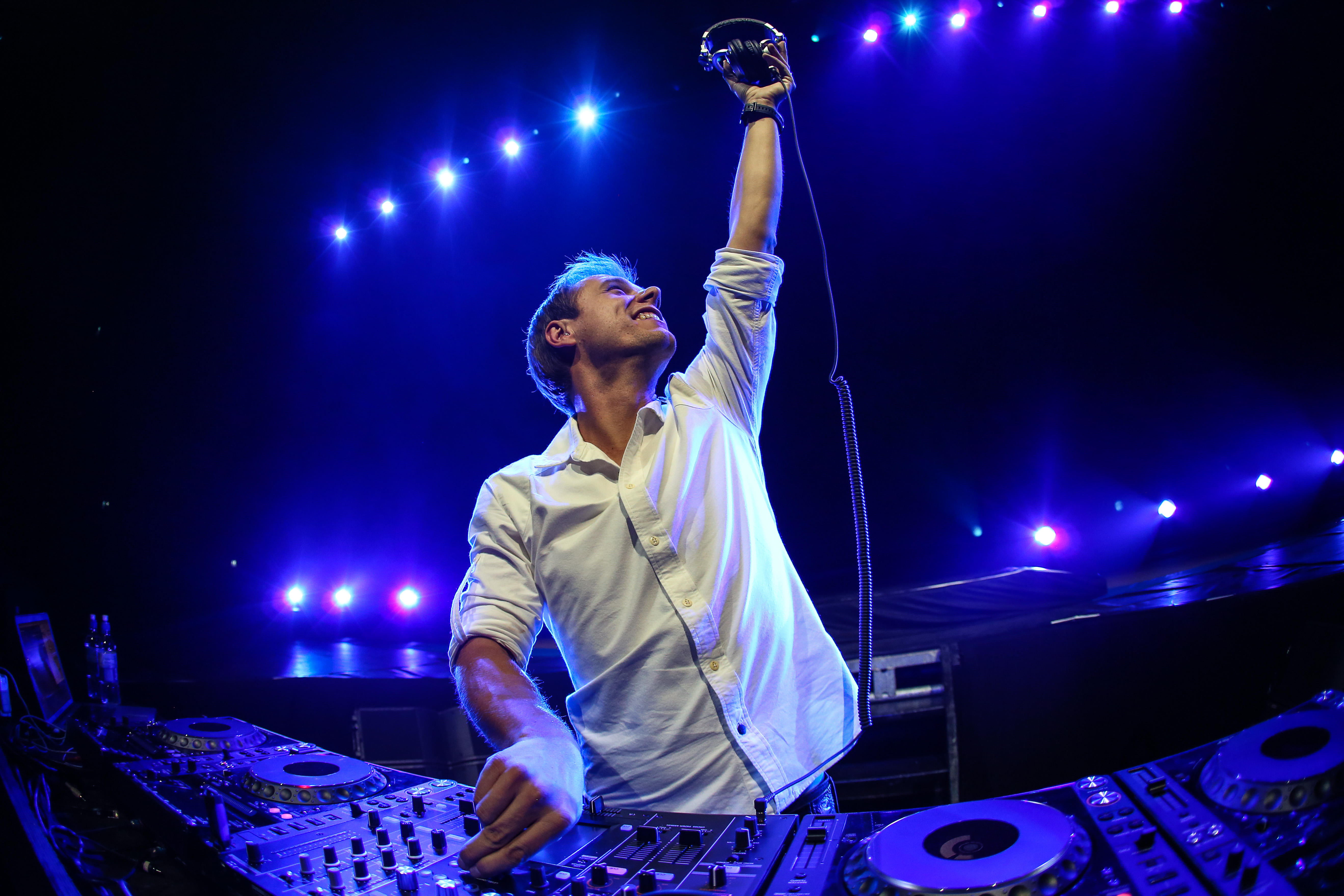 ‘CNN Ones to Watch’ with Armin van Buuren

CNN International’s new series, ‘CNN’s Ones to Watch’ shines a light on up-and-coming creative talent set to be the next big names in culture and the arts.

The second episode is dedicated to electronic dance music (EDM), the world’s fastest-growing musical genre, worth over six billion dollars a year.

Dutch DJ Armin van Buuren, voted the world’s number one DJ a record five times, is this episode’s ‘master’, who chooses two artists he believes have the potential to become global stars in the dance music world.

He knows that in the music business, popularity can be a passing moment. It’s hard to breakthrough and even harder to stay at the top of the tree.

This is echoed by French DJ and producer of electronic music David Guetta, who tells ‘CNN Ones to Watch’: “When I started, it was about being a good DJ, feeling the people, playing a type of music that is very unique, taking the people on a trip. It’s still the case, but there’s no way you can become famous as only a good DJ now, you have to be an amazing producer to keep the crowds following you.”

American electro house musician and record producer Steve Aoki agrees: “The ingredients for a great DJ…lot of things, you know – it’s the connection to the audience, the crowd, the mixing of your songs, the song selection, and the different emotional peaks and highs and lows, and you’re there, conducting it”

But for those looking to the future, Armin van Buuren believes Moldova and Argentina are the places to find the ‘CNN Ones to Watch’.

The programme’s journey begins in Argentina, a country at the forefront of a Latin American boom in dance music. Its capital, Buenos Aires, is home to two young men, Augustin and Matias, who are fast making a reputation as one of the hottest prospects on the DJ scene.

They came to van Buuren’s attention as Heatbeat, which the duo formed after hearing each other’s tracks uploaded to a dance music website. The Dutch DJ spotted their creativity and unique sound, being able to tell a Heatbeat track from a million others.

‘CNN Ones to Watch’ follows Heatbeat putting the finishing touches to their debut album in the studio, before preparing to play their new music to fans for the first time, during an all-night set in Buenos Aires.

12,000 kilometres away, van Buuren’s other choice hails from a town in one of Eastern Europe’s smallest countries, Moldova. Armin van Buuren believes the country harbours a talent who could become the next big thing on the dance music scene – DJ Andrew Rayel.

‘CNN Ones to Watch’ sees Rayel working in his studio, creating melodies and improvising with virtual instruments. At the age of 21, Rayel has already crossed continents, giving over 650 performances. His toughest challenge is yet to come though – playing at one of the world’s biggest dance music festivals, Tomorrowland.

Before he gets there, Rayel is set to open for van Buuren at one of Ibiza’s hottest party venues, Ushuaia. This is a chance to rehearse his set before Tomorrowland, and is the perfect place for a young DJ to be noticed.

An open air performance under the setting sun provides a memorable start to a night in Ibiza, before he hands over the decks to van Buuren.

If his Ushuaia set is a success, he’ll have renewed confidence to face the crowd at the most important performance of his career – at the dance world’s favourite festival, Tomorrowland in Belgium, attended by 400,000 fans.

Andrew Rayel confesses to ‘CNN Ones to Watch’: “I was always a shy person. I never thought that me, from Moldova…can be right there with the big names, with the big DJs. I was dreaming about that – and it’s happening right now.”