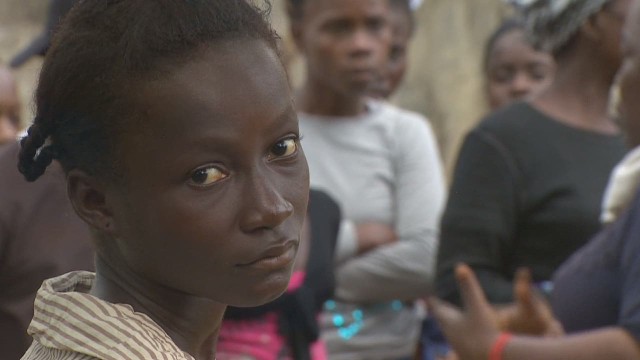 While there, she speaks to the leader of a local Ebola task force, who says they suspect Duncan came in contact with almost 100 people before departing for the U.S.

Duncan is currently in critical condition in a Texas hospital.