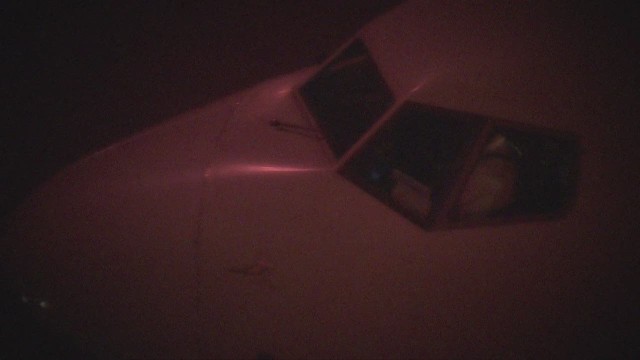 In the middle of the night on March 8, Malaysia Airlines Flight 370 and 239 people on board vanished without a trace.  The world watched as the most extensive search in aviation history turned up nothing.

Now, seven months after its disappearance, the CNN Special Report Vanished: The Mystery of Malaysia Airlines Flight 370 will go back to the beginning, retracing the key moments of Flight 370.

In the hour-long special report, CNN’s Martin Savidge asks aviation experts – including CNN’s Richard Quest and Australian ATSB commissioner Martin Dolan – the questions we all want to know:  What happened on board Flight 370?  How could a modern airliner go missing?  And will we ever find it?