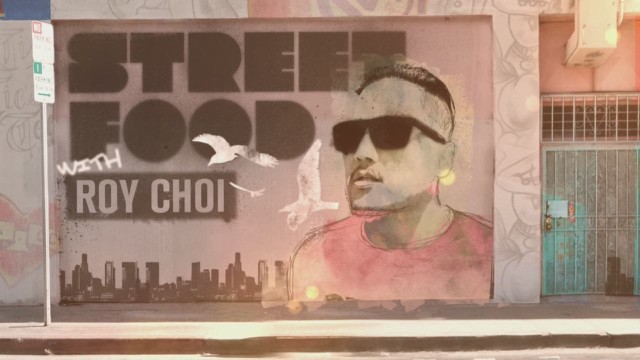 Celebrity Chef Roy Choi takes a dive into the flavors, sounds and styles of Los Angeles in his new CNN web series – Street Food. Roy dips into the lives of cultural tastemakers to get their perspectives on how everyday trends and cultural movements are born. These are influencers who may work in and around Hollywood, but tackle life with a DIY, on-the-ground approach. Thus the title, Street Food.

This is the latest series from CNN Digital Studios, the premium digital content arm of CNN, and ahead of Dhani Jones’ Be a Champion due out in early 2015.

Take a sneak peek into the series on CNN.com, and exclusive early images of some of the episodes to come: 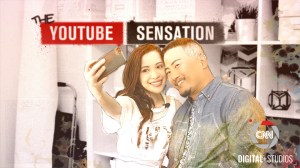