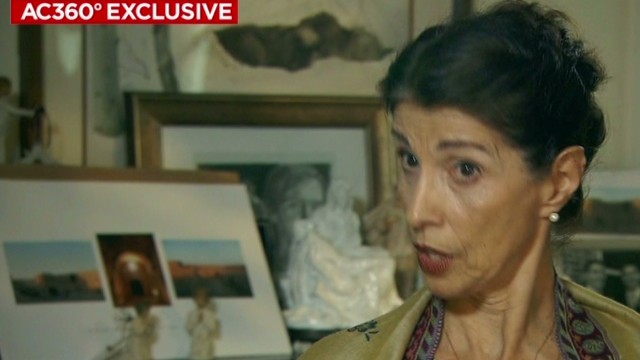 When her son, journalist James Foley, was kidnapped in Syria by ISIS, Diane Foley, along with the rest of her family, became tireless advocates for his safe return. For 21 months, they showed strength and grace, even as they learned the very worst happened to him.

Diane Foley spoke exclusively to Anderson Cooper about the son she loved and the James Foley Legacy Foundation. She also candidly discussed her belief that the U.S. government did not do enough to bring James and Steven Sotloff home safely.

She explained the situation saying:

‘Jim was killed in the most horrific way. He was sacrificed because of a lack of coordination, lack of communication, and a lack of prioritization.’