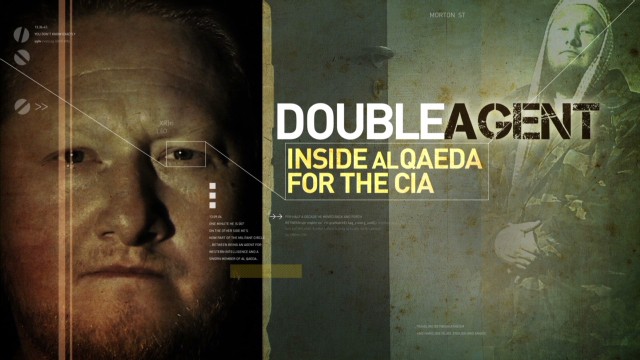 A Double Agent Speaks: My Life Inside al Qaeda and the CIA, a CNN Special Report

The world’s most dangerous terrorists. Intelligence gathering. Betrayal and assassination. “Double Agent Inside al Qaeda for the CIA”, a CNN Special Report, will encompass all of this and more; a thrilling spy story about a man who claims he was a radical-Islamist-turned-double-agent in a race against time to thwart attacks by al Qaeda.

Robertson’s interview with Storm acts as the narrative thread for a riveting spy saga. After abandoning his hard-lined ideology, Storm claims he became an agent for the CIA and other intelligence agencies. Never-before-seen video, audio, and correspondence is woven throughout, detailing Storm’s claims that for half-a-decade, he moved back and forth between two worlds and two identities.