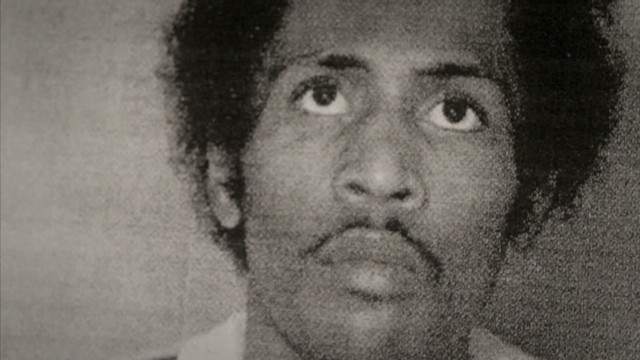 Executive produced by Academy® Award-winner Alex Gibney of Jigsaw Productions, together with Academy® Award-winner Robert Redford and Laura Michalchyshyn of Sundance Productions, the thought-provoking CNN Original Series DEATH ROW STORIES examining the justice delivered for those who face the ultimate criminal penalty will return for a summer season on Sunday, July 13 at 10:00pmET and 1:00amET.  The first five episodes of the series successfully debuted in early March; the summer season will offer three new episodes on successive Sundays, to be followed by encores of the five spring season episodes.

Redford and Gibney released the following statement as the summer premiere approached: “We are pleased to return to CNN with original episodes of DEATH ROW STORIES.  Since our original premiere in spring of 2014, the country has been confronted with questions about the true meaning of justice and punishment.  Our hope and expectation is that these episodes, all dealing with cases yet to be resolved, will further the discussion about what is working, and what is not, within our justice system and the death penalty.”

Dave Snyder, Stacey Offman, and Brad Hebert are also executive producers for the series.  When the spring season of DEATH ROW STORIES debuted in early March, it placed first in the cable news demo (adults aged 25 to 54 years of age), averaging 255k viewers, according to Nielsen Fast National data (vs. MSNBC at 117k and FOX at 103k).   In total viewers for the series premiere, CNN placed second with 719k, a +196% advantage over MSNBC’s 243k.  FOX averaged 990k in total viewers at 9pm.  Viewers can find more information on other episodes of DEATH ROW STORIES by visiting http://cnn.it/1qJMijJ and by following @CNNOrigSeries via Twitter.

Jigsaw Productions was founded by director Alex Gibney, and as such, the company has produced some of the most acclaimed documentary films in recent years, including TAXI TO THE DARK SIDE, ENRON: THE SMARTEST GUYS IN THE ROOM, the multiple Emmy® Award-winning HBO Films MEA MAXIMA CULPA: SILENCE IN THE HOUSE OF GOD, and Showtime’s Emmy®-winning HISTORY OF THE EAGLES, WE STEAL SECRETS: THE STORY OF WIKILEAKS (Focus Features), THE ARMSTRONG LIE (Sony Pictures Classics), and the recent FINDING FELA.  From geopolitics to sports, from finance to music, all of Jigsaw’s projects reflect the myriad interests of its founder.  In 2013, Jigsaw forged a partnership with Content Media Corporation, a global entertainment corporation, allowing it to expand into feature films, scripted and the unscripted television arena.  The first result of that partnership, Death Row Stories, is an 8-part documentary series for CNN narrated by Oscar-winning actress Susan Sarandon with Gibney and Robert Redford as executive producers.