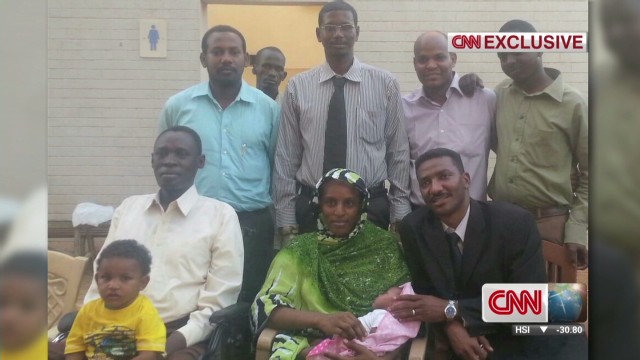 Sudanese Christian woman Mariam Ibrahim spoke exclusively with CNN’s Nima Elbagir  about her ordeal in Sudan. After being released from a death sentence and then being jailed again on separate charges, Ibrahim spoke about refusing to renounce her faith and the whirlwind of events that have followed since.