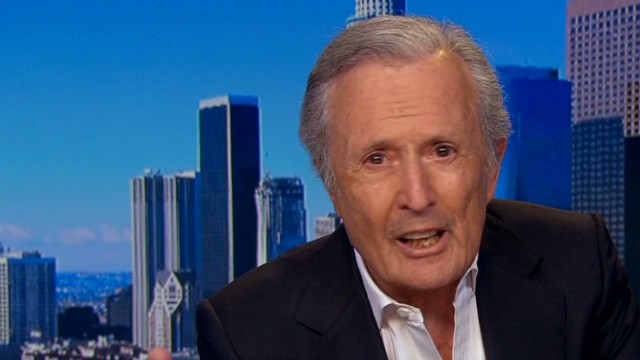 Please credit – CNN’s The Situation Room with Wolf Blitzer. Highlights from the interview are after the jump and a full transcript is posted on http://archives.cnn.com/TRANSCRIPTS/sitroom.html.

Highlights from Full Interview
THIS IS A RUSH TRANSCRIPT. THIS COPY MAY NOT BE IN ITS FINAL FORM AND MAY BE UPDATED.

BLITZER: So how aggressive are you going to be during your cross-examination of Donald Sterling? Because if you go too far you might create some sympathy for the guy.

FIELDS: Well, you’re absolutely right about that. And it’s my job not to create sympathy for the guy but to bring out the truth by questioning him carefully.

This is the kind of guy Donald Sterling. So if anybody is going to be abusive in this courtroom, it’s going to be Donald sterling, not going to be me.

—
BLITZER: How long is your cross-examination, do you anticipate, it will last?