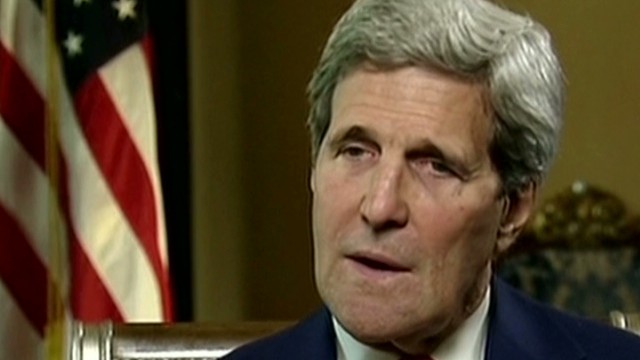 Kerry: There is a new reality for Iraq

Kerry sat down for an interview Tuesday with CNN’s Jim Sciutto in Irbil, Iraq, shortly after meeting with Iraqi Kurdish President Massoud Barzani. Barzani said there was a “new reality” in Iraq as he met with Kerry. A day earlier Barzani told CNN, “Iraq is obviously falling apart.”

CNN’s interview with Kerry is airing on CNN’s “New Day” and throughout the day on CNN.