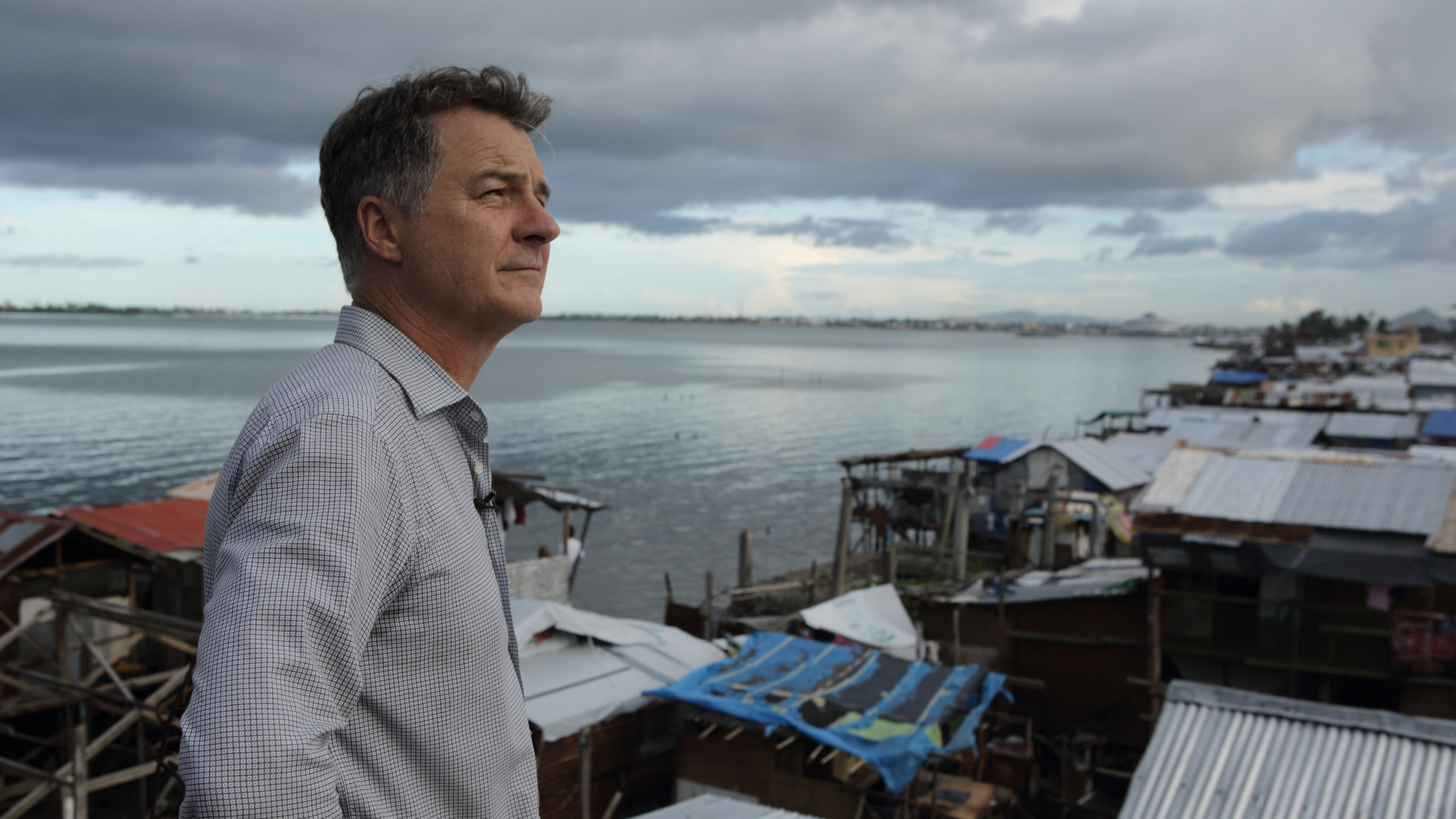 More than six months after Typhoon Haiyan ravaged the Philippines, CNN anchor and correspondent Andrew Stevens (@andrewcnn) returns to Tacloban to see how the city is recovering. Stevens, who was the only international journalist in Tacloban when the powerful storm hit November 8 last year, finds out how the city is rebuilding and how 100,000 residents still living in tents are coping.

In addition, here’s incredible drone video that shows life before and after Haiyan in Tacloban: http://cnn.it/1nmmHbm