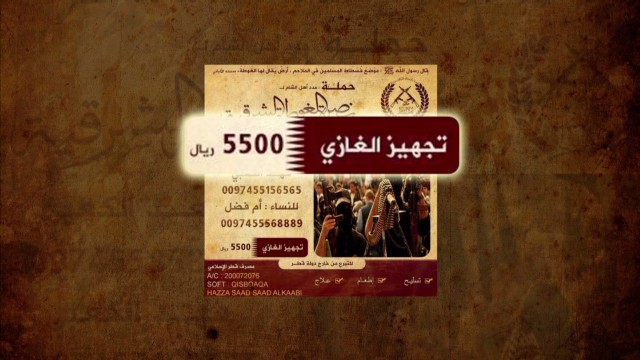 In a special report, CNN’s Erin Burnett investigates whether Qatar, a United States’ ally that helped broker the deal with the Taliban for Bowe Bergdahl’s release, is a haven for terror funding.  Burnett went to Qatar – home to America’s biggest military base in the Middle East –  for an in-depth look into the people funding Al Qaeda and Al Qaeda-linked groups, including ISIS.