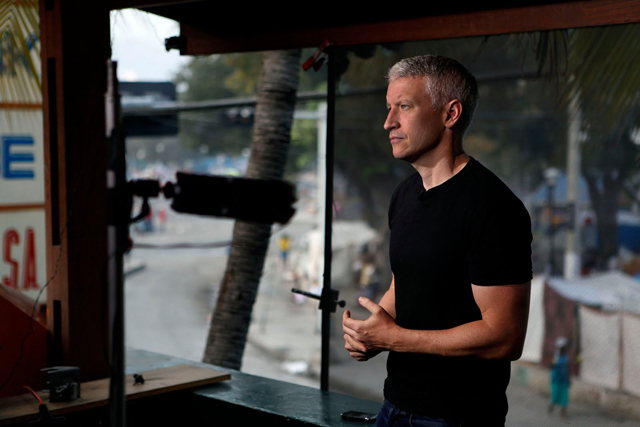 Anderson Cooper will anchor AC360° live from Baghdad beginning tonight. Cooper, joined by Nic Robertson in Baghdad and Arwa Damon in Irbil, will report on the latest from the volatile country, and what the United States’ options are to slow ISIS’ advance as they boost security at the U.S. Embassy in Baghdad.