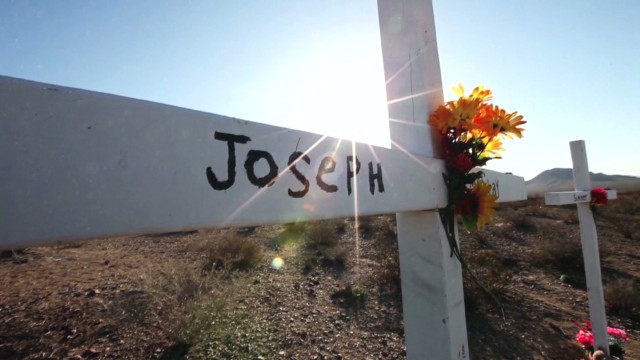 In February of 2010, a young family of four building their American dream vanished from their home in suburban San Diego.  There were no signs of a struggle or any apparent plans to flee.  The McStay family was gone without a trace.  Then, nearly 4 years later and one hundred miles from their home, mother, father, and two young sons were found dead, their remains buried in shallow graves in the Mojave desert.   How did they get there?  Who killed them?