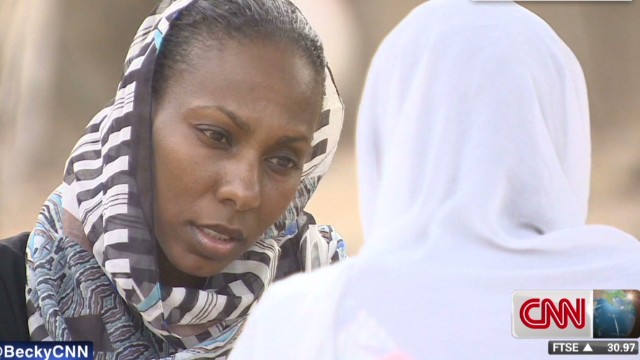 In a CNN exclusive, Nima Elgabir and her team make the dangerous journey to Chibok, Nigeria, where Boko Haram kidnapped more than 200 schoolgirls and have terrorized the local community. Residents describe the lack of security in the area, and witnesses talk about the night of the attack, while Nima and her team share their video of Boko Haram’s destruction of the school.