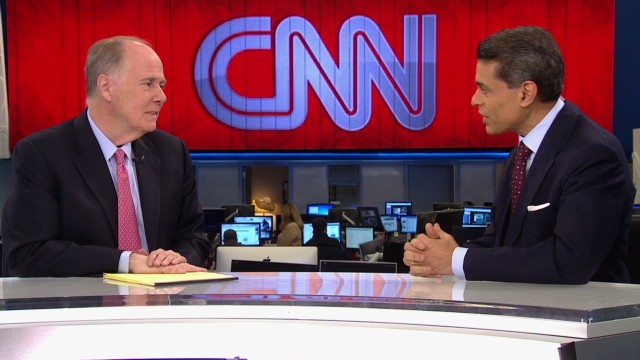 CNN’s Fareed Zakaria GPS features an interview with Tom Donilon, the former national security advisor to Obama, about the President’s trip to Asia and the Ukraine-Russia conflict.

A transcript and video of the interview are available after the jump.

On GPS: Donilon on Putin’s Lies