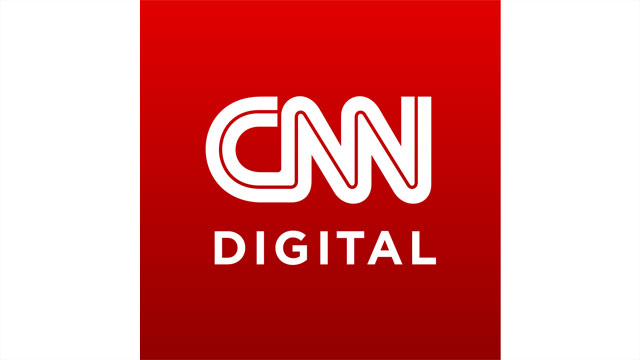 Closes Gap with Yahoo!-ABC News to Only 1%

Building off a busy news cycle, March 2014 marked the strongest month in history for CNN Digital Network.  Users flocked to CNN for its extensive coverage of the Malaysian airliner, the conflict in Ukraine, Academy Awards, Washington mudslide and other major news events.  The outcome was a staggering 2.8 B global page views, 1 mm global app page views, and 274 mm global video starts across platforms.  Users also consumed a record 1.6 billion global page views on CNN’s mobile products, adding to its seven-year history as the No. 1 source for mobile news.

With the influx of traffic, CNN shrunk the gap between its digital network and the combined Yahoo!-ABC News Network to a mere 1% in unique visitors.  In the month of March, CNN Network reached 76 million unique visitors:

Last month, CNN Network made tremendous gains in page views, generating 1.9 billion – a 37% increase from the previous month and far ahead of the competition:

With 233 million starts, CNN Network delivered its highest month in history for digital video – up 82% over last month and 40% over the previous year.

In March, CNN hit 100 weeks as the No. 1 news organization for social mentions, beating all digital and TV competition.