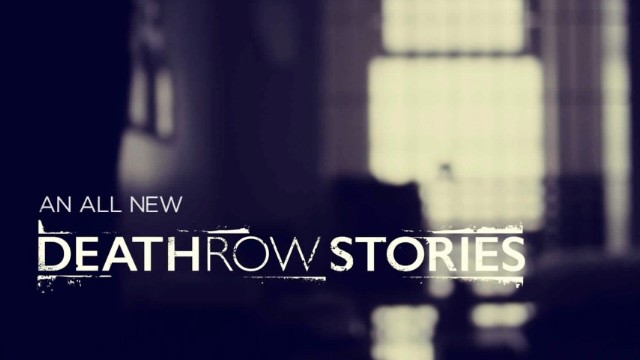 A powerful law firm from the Northeast was brought in for Thompson’s appeals, only to discover they are out of their league in The Big Easy. The firm hires Elisa Abolafia, a local private investigator, who knows “where the bodies are buried in this town.” Three weeks before Thompson is to be put to death, Abolafia surreptitiously discovers evidence that was covered up by New Orleans officials to give Thompson a fighting chance, and eventually, his day before the U.S. Supreme Court. “Rough Justice in the Big Easy” is produced and directed by Kenneth Levis.

This episode of DEATH ROW STORIES concludes the spring season of the series.  DEATH ROW STORIES will resume Sundays in summer. Viewers can continue to connect with the series producers and participants between the series via social media by logging on Twitter and using #DeathRowStories and/or by following @CNNOrigSeries.