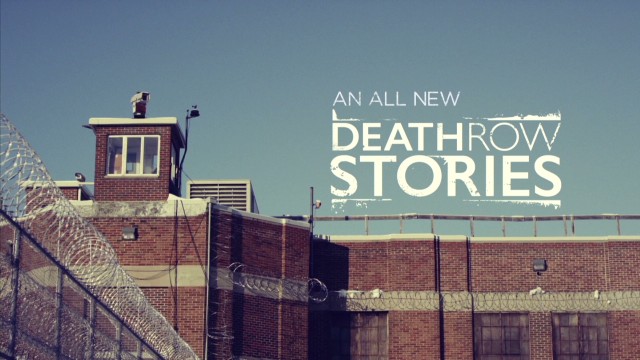 Death Row Stories tonight features the case of U.S. Army veteran Joseph D’Ambrosio in Cleveland, Ohio.  In the shortest death penalty trial in modern Ohio history, the then 28-year old D’Ambrosio was convicted in 1989 after only three days of proceedings for the murder of 19-year old Tony Klann.  For over a decade, no one listened to Joe’s pleas of innocence until a lawyer-turned-priest, Father Neil Kookoothe, began investigating his case.  Father Neil faced a years-long uphill battle to convince others – including state and federal courts – that there very well might be an innocent man on death row.

DEATH ROW STORIES airs Sundays at 9:00pm and 12:00amET.  Viewers can connect with the series via social media by using #DeathRowStories and by following @CNNOrigSeries.