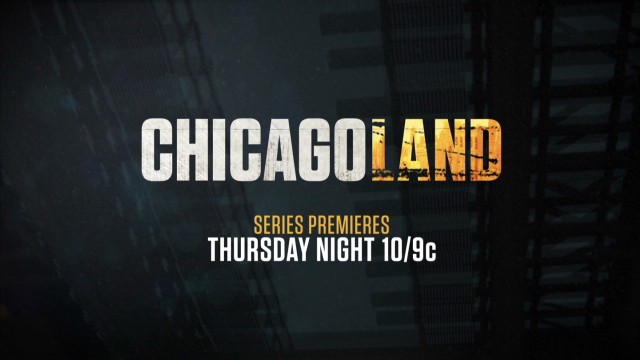 Tonight on CHICAGOLAND, the whole city of Chicago is captivated by the historic playoff run and victory of the NHL Stanley Cup champion Blackhawks.  As the plans for the schools closures move ahead, Mayor Rahm Emanuel is criticized for using city funds to develop a new basketball arena for DePaul University and revamp the Navy Pier.  As the seniors at Fenger High School get ready for prom, Principal Liz Dozier questions the school’s plans to organize a peace march after a nearby shooting creates a rise in tensions.  Meanwhile, one of Police Superintendent Garry McCarthy’s top commanders, Police Chief Leo Schmitz, works to help serve and protect the community of Englewood from gang activity.