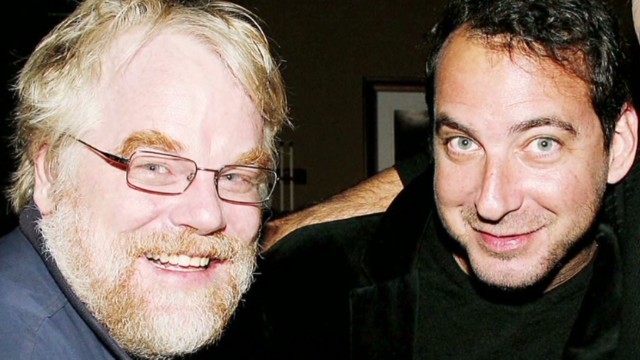 In an exclusive interview on New Day, the friend who found actor Philip Seymour Hoffman dead of a drug overdose, David Bar Katz, told CNN’s Chris Cuomo that media portrayals have painted an inaccurate picture of the Oscar winner’s death.  He told Cuomo, his friend was not in a destructive death-spiral the night he died.

After the actor’s death, the National Enquirer published a false interview with Katz and claimed that the two men were lovers.  Katz sued the publication which agreed to a settlement that will be used to for an award to help playwrights.  “I always knew they made stuff up, but I never knew they made up even having an interview with someone that they never had, and then the degree of seeing how everyone picks it up and, as you just said, treats it like news,” Katz told Cuomo. “I was really stunned by that.”

Watch more of the interview: