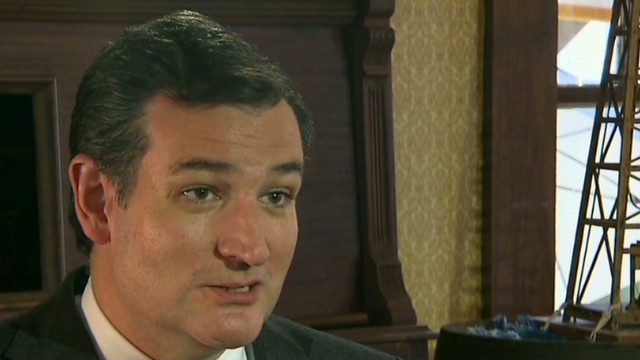 Cruz disagrees with Nugent, but doesn’t rule out campaigning with him

“Those sentiments there, of course, I don’t agree with them. You’ve never heard me say such a thing and nor would I,” Cruz told CNN’s Dana Bash in an exclusive interview.