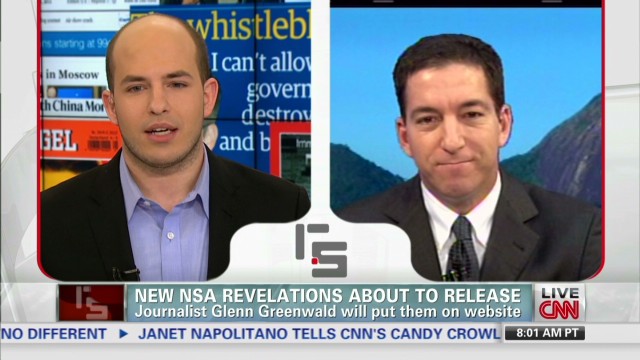 Today on CNN’s Reliable Sources hosted live by Brian Stelter, former Guardian  journalist and leader of First Look Media, Glenn Greenwald discusses his plans to return to the United States, even though he believes he may be arrested for his working with NSA leaker Edward Snowden.

A full transcript of the show is available here.

Rand Paul takes on the Clintons