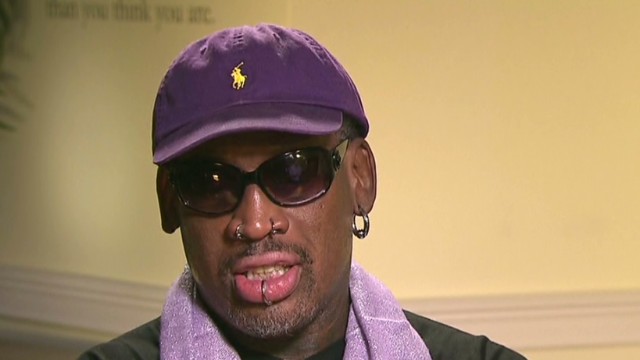 In a New Day exclusive, CNN’s Chris Cuomo sat down with basketball star Dennis Rodman for live interview from the rehab facility he checked himself into after returning home from North Korea.  In the in-depth interview Rodman discussed his battle with alcoholism, his trip to North Korea, his comments about Kenneth Bae, and his controversial interview with Chris Cuomo while he was in North Korea.  Rodman also invited Cuomo to accompany him on a visit to the Hermit Kingdom.