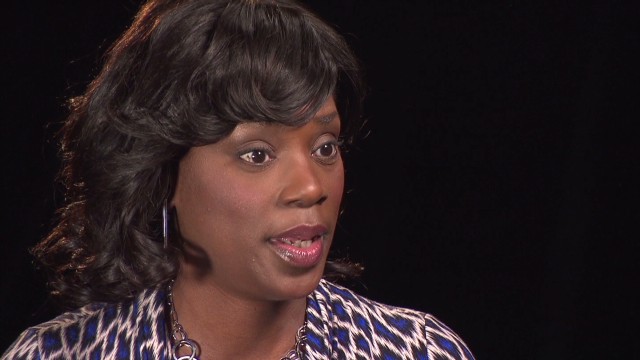 CNN Special Report: Extraordinary People An hour special with Anderson Cooper and Robin Meade looking back on who was truly extraordinary in 2013. LaDonna Cob, a teacher assistant from Oklahoma who risked her life during a deadly tornado. Carlos Arredondo, an immigrant from Costa Rica who helped save a life after  terrorists bombed the Boston Marathon. A New Yorker, Sergio Consuegra stepped into someone else’s fight with a group of New York bikers. Zach Sobiach, a teenager battling cancer who sang his way into our hearts with a poignant song about his death. And Antoniette Tuff, a bookkeeper at a suburban Atlanta school whose unshakable faith and the power of love turned a school shooting around.