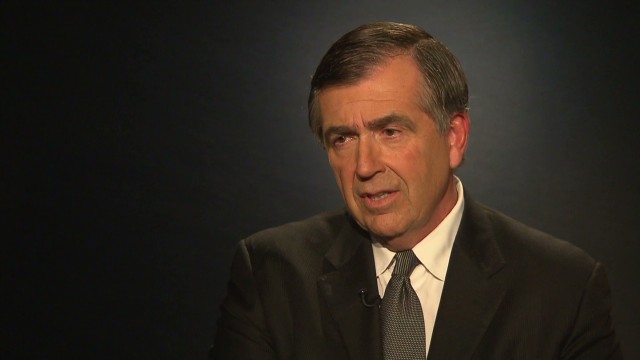 Tonight, CNN’s Fareed Zakaria takes viewers to Colombia, Switzerland, Japan, Israel, and Australia for policy lessons from other mass gun murders, and suicide prevention – which may work in the U.S..

“I would be very, very careful in not underestimating the impact of 13 years of war, on an all-volunteer force.  I think we were seeing, in those [high] suicide numbers, some of the effect of high stress and trauma,” Gen. Chiarelli says in the documentary, recalling his service as the number two ranking officer assigned to suicide prevention.  “This is an area that we, in fact, have to attack.”