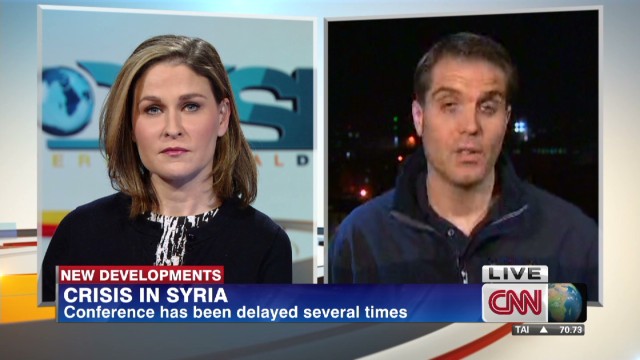 It is not clear which parties will attend the U.N.-brokered meeting on January 22 in Geneva, Switzerland, a subject that helped push back the conference for months.

“When we talk to people on the ground here in Damascus, many of them will tell you they simply want the fighting to end,” Pleitgen reports. “They want some sort of negotiated solution, however that solution might look.”