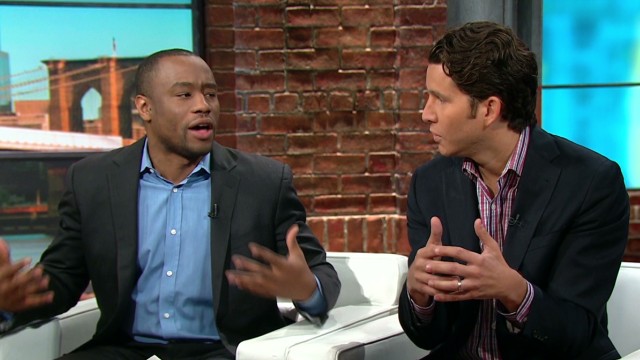 Cain said, “There is a concerted effort right now to make this about Republicans. And that’s why I’m telling you I think Republicans need to step back and let it play out.”

Cain responded, “Do you hear the arrogance in that statement? You are defining for the rest of America what minimum standards are.”