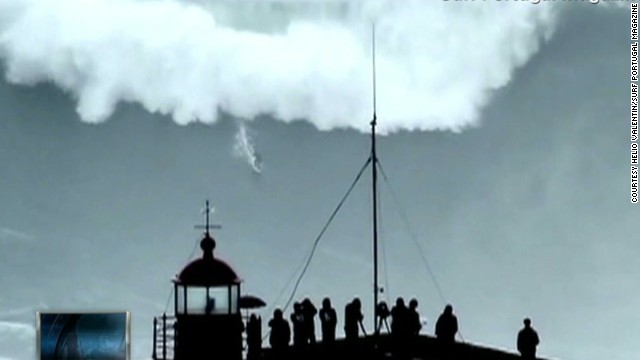 Brazilian surfer Carlos Burle may have just surfed the largest wave on record. Some estimates suggest it was taller than 100 feet. If it is, it would break the previous record by more than 20 feet. Just before Burle caught that wave, he rescued a fellow surfer and friend who nearly drowned. Carlos Burle discussed all of this with Anderson