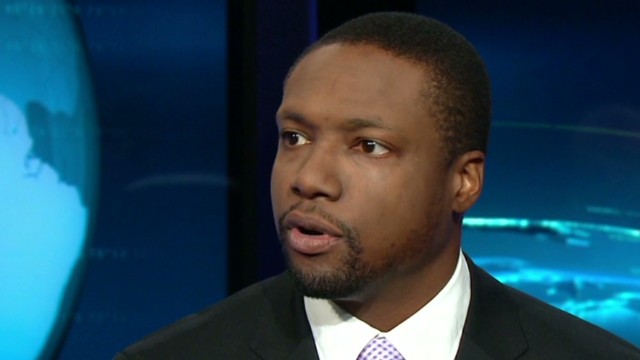 One of the stars of the hit show “Treme” is suing Macy’s and the NYPD after an incident he says was the result of racial profiling. Rob Brown claims he was wrongly accused of buying an expensive watch with a fraudulent credit card, and was then paraded through the store in handcuffs. Rob Brown recounted the incident for Anderson on tonight’s AC360°.